“The works of this year’s inductees span crucial timestamps of country music history,” Sarah Trahern—CMA Chief Executive Officer—said in a press statement. “This impressive career landmark is the pinnacle of accomplishment in country music and I’m so proud to see Eddie, Ray, Pete, Naomi, and Wynonna getting their much-deserved plaques on the wall of the rotunda. Today’s fans and generations to come will forever be reminded of the distinct impact each made on this genre.”

Alluding to the Hall of Fame’s gorgeous rotunda at its physical location in Nashville, Trahern’s statement reflects the depth of the honor and the passionate admiration felt for those who receive it. Each year, the Hall inducts artists from three categories: the “Modern Era,” the “Veteran’s Era” and a third category that rotates from year to year (this year’s focus is recording and touring musicians).

Representing the “Modern Era” is The Judds—consisting of mother Naomi Judd and daughter Wynonna Judd, the duo has been a beloved mainstay of country music since they first rose to fame in the early 1980s. Known for their tight harmonies and genre-blending approach towards Americana, country, pop, and more, there’s a reason that hits like “Mama He’s Crazy,” “Why Not Me,” “Grandpa (Tell Me ‘bout the Good Old Days)” and more have remained in the popular canon.

Likewise, Ray Charles and his inimitable career will remain in the popular canon for as long as something that can be considered the “popular canon” exists. Obviously, he’s a legend for his contributions to R&B, blues, rock, and soul, but his 1962 record Modern Sounds in Country and Western Music is not only one of the greatest country albums of all time, but one of the greatest pieces of American culture ever produced, full stop. Taking a very early stab at genre-blending, the arrangements, the energy, the performances, and the innovative spirit alone marked the beginning of a whole new era of American music, one that we’re still living in today.

Also joining the 2021 roster of inductees are Bayers and Drake, who both laid down some of the most iconic instrumental parts in country music history. Bayers is a session drummer who’s played for everyone from George Jones to Dolly Parton, John Denver, George Strait, Garth Brooks, and more. Drake was one of the undeniable all-stars on the session musician scene in 1960s Nashville—he contributed timeless pedal steel parts to songs like Tammy Wynette’s “Stand by Your Man,” Bob Dylan’s “Lay Lady Lay” and more.

The announcement of this year’s inductees came Monday morning with a ceremony featuring another beloved figure in country music, Reba McEntire. The details of the official induction ceremony have yet to be announced.

The Judds, Ray Charles, Eddie Bayers, and Pete Drake have been announced as the newest inductees to the Country Music Hall of Fame—watch the announcement below: 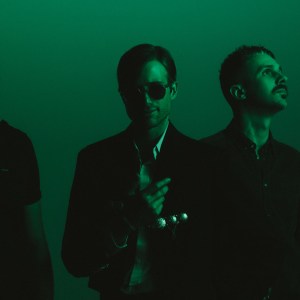 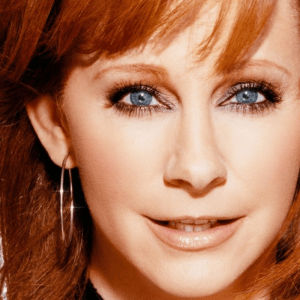