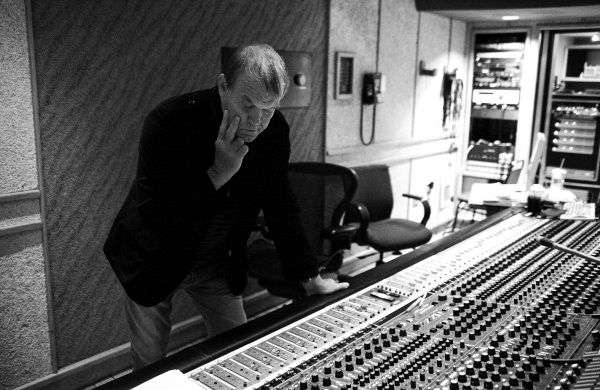 Country music icon Glen Campbell, famed for beloved hits like “Rhinestone Cowboy,” “Wichita Lineman” and “By the Time I Get to Phoenix,” passed away on Tuesday, TMZ reported.  Campbell had been battling Alzheimer’s disease since 2011, and lived out his final years in a private-care facility for Alzheimer’s patients in Nashville.

“It is with the heaviest of hearts that we announce the passing of our beloved husband, father, grandfather, and legendary singer and guitarist, Glen Travis Campbell, at the age of 81, following his long and courageous battle with Alzheimer’s disease,” the singer’s family confirmed in a statement.

Born April 22, 1936 in Billstown, Arkansas, the legendary musician led a five-decade career that saw more than 70 album releases, over 45 million record sales, 10 Grammy Awards, and induction into the Country Music Hall of Fame. Campbell was also celebrated for his work as a gifted studio session musician—collaborating with artists like Beach Boys, Frank Sinatra and the Monkees—as well as his 1969 – 1972 TV variety show “The Glen Campbell Goodtime Hour”.

“He’s this extraordinary American treasure, gifted like Achilles was gifted,” his friend and writer of several Campbell records Jimmy Webb told American Songwriter in 2012. “He could have probably played any instrument he chose to play. It was our good fortune that he became our troubadour. And it was my personal good fortune that he became the interpreter of my music.”

Campbell is survived by his wife, Kim Campbell, and eight children, and leaves behind a remarkable legacy of genre-bending music and Alzheimer’s educational advocacy. 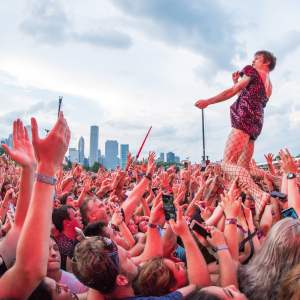 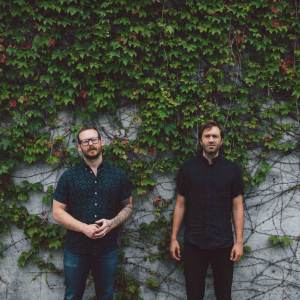