Craig Finn, the lead singer and principal songwriter for The Hold Steady, has revealed plans to release his third solo album this spring. The album, titled We All Want The Same Things, will drop March 27 via Partisan Records.

The Minnesotan native, who currently resides in Brooklyn, will embark on a house-show tour next week to debut the album. In addition to offering a preview of the new songs, the shows will also include a Q&A between Finn and the attendees. See tour dates below, and get ticket info here.

Finn’s latest solo effort, Faith In The Future, was named one of American Songwriter’s top albums of 2015. 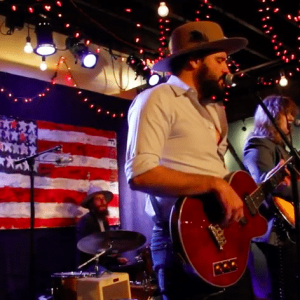