For Denver-born, Nashville-based singer-songwriter, Caitlin Quisenberry, life is a series of choices. That may seem obvious, in a sense, but the more difficult part of that reality is thinking, “What if?” With every choice one makes, with every step forward, there are many options left by the wayside. This can gnaw, even paralyze. But for Quisenberry, it’s also the fodder for a song. And it’s the enchanting subject matter of Quisenberry’s newest single, “What If,” out now.

“The idea behind ‘What If,’” says Quisenberry, “is anchored in ‘The Butterfly Effect.’ This is a popular hypothetical in which one small change in action can alter later results and amount to larger unforeseen outcomes.”

Quisenberry, who earlier in life trained as an opera singer and studied in Switzerland, later moved to Music City to pursue a love of country songs. For the single’s new music video, Quisenberry, looking glamorous, sets the scene: she’s hard at work when the day finally ends. She collects her things and then tries to make an elevator, which is at that moment occupied by a handsome stranger. They just miss one another as the door closes, another potential future evaporated.

“I’m a perfectionist and with that often comes a lot of anxiety,” she says. “When I wrote this song, I wanted to show people that having those thoughts of regret, wonder, or being unsure of yourself are all normal feelings we must deal with as humans. However, there’s also a danger in constantly questioning our actions. We can easily get caught up in this rabbit hole of asking ourselves ‘what if’ about everything.”

Quisenberry’s musings on the subject aren’t just flimsy thoughts. No, she’s an actual philosopher, with a Bachelor’s degree from Pepperdine University. “I enjoy thinking deeply about love, relationships, and fundamental truths,” she says. “[These] are soundly embedded in my lyrics and the hidden messages found throughout my music video.”

For the artist, the new single was inspired by a relationship she was in that left her with a lot of questions. She had already seen movies like Sliding Doors and was inspired by the theories behind them. So, during a co-writing session with artist and producer, Ben Simonetti, she tossed out the idea and realized it had legs. Singer, Jessi Alexander, sings back up and she’s worked with artists like Blake Shelton and Miley Cyrus.

“You are not alone,” Quisenberry says. “Your thoughts of ‘what ifs’ and second-guessing yourself, wishing you could take something back or have a do-over are things we all battle. Be powerful and take control.”

More from the artist: 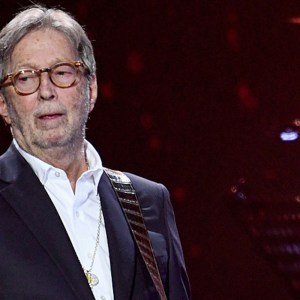 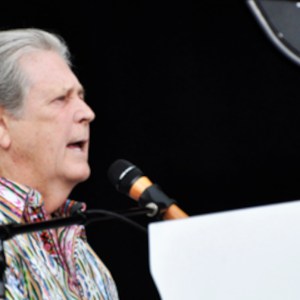