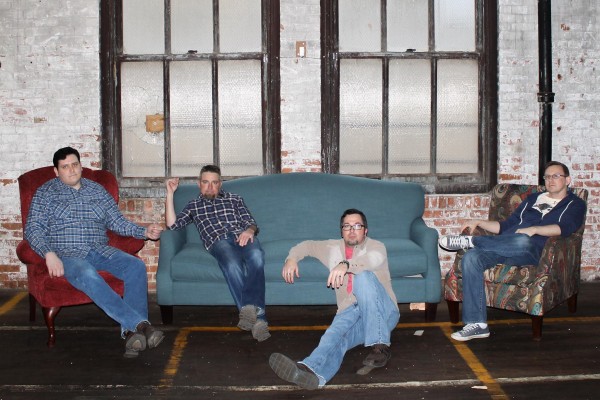 AMBITIONS: To write a song that gives someone listening hope that things will get better and helps them understand that they’re not alone in this world.

DREAM GIG: Playing the Ryman Auditorium. The sheer weight of that place and its significance in history (not to mention its incredible sound) make it the ultimate venue.

FAVORITE LYRIC: “The doctor said Daddy wouldn’t make it a year / But the holidays are over and he’s still here. / How long can they keep you in the ICU? / Veins through the skin like a faded tattoo.” Jason Isbell’s song “Speed Trap Town” breaks me every time I hear it.

SONG I WISH I WROTE: “The Boxer” (Simon & Garfunkel)

5 PEOPLE I’D MOST LIKE TO HAVE DINNER WITH: Ernest Hemingway, Bill Murray, Jeff Tweedy, Adam West and Keith Richards

MY FAVORITE CONCERT EXPERIENCE: I saw Wilco at the Orpheum Theatre in Memphis in 2009. Everything was perfect that night: the show, Jeff’s interaction with the crowd, the band.

I WROTE THIS SONG BECAUSE… It seems like so many young women I’ve known got pregnant in high school or right afterward. Several of them ended up married and on a totally different path in life than they’d planned. The first reaction a lot of people have is that this is a terrible mistake. Just because something wasn’t intentional, however, doesn’t mean it’s a mistake. Sometimes the little detours in life turn out to be special and beautiful in a way we couldn’t have predicted. 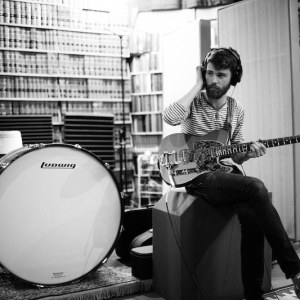 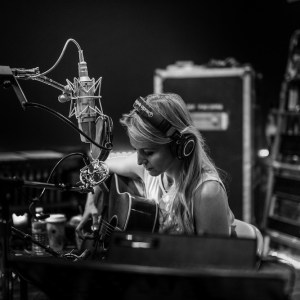