Snowed in at his house in Nashville this past February, Jordan DePaul sat alone in the stillness, wondering if finding love again is worth the risk of getting hurt again. In tune with his musical moniker LVRBOY, DePaul is a hopeless romantic at heart.

When the Youngstown, Ohio native first arrived in Nashville, he felt a bit cornered by country-leaning co-writes. Seeing a woman in New York City at the time, he headed north to pursue his true pop passions. In the city, he discovered a side of himself and his artistry that required a fresh start.

Returning to Tennessee, the artist cleaned his slate of his previous work. He found confidence behind his new handle and the ability to share the stories that once felt too personal. His hope now is that when people see LVRBOY, they know the type of thoughtful vulnerability they can expect within his dynamic “sad boy pop” production.

LVRBOY’s new song “problems,” he says, “is about the difficulty of dating after getting burned by someone and how they’re seemingly doing okay, while you’re constantly going through this internal struggle of whether or not to get close to someone else.”

Wish I didn’t feel so much / ‘Cause it sucked / When you let me go / Wish I didn’t give so much of myself / Just to end up alone, he laments over the opening acoustic-guitar driven verse.

Beyond the breakup, LVRBOY found creative freedom in the writing and recording process on this track. As a songwriter, he feels his best work comes when he is “busy and tired.” He explains, “I think I get into this groove of creativity when I’m in the thick of a project. A lot of times I’ll be between things and I’ll have 20 minutes or so to relax. Something in that period of silence sparks a melody.”

His approach varies with each song, but as of late, lyric and melody strike in unison, allowing him to complete the chorus in about five minutes.

“At that point, I’ll kind of build the verse melodies and structure of the song around what I have those far, whether it be alone or with a co-writer” he explains. “I never force myself to sit down and write unless it’s for another artist. For me, when I have something to say, it usually just comes.”

With the help of producer Garrett Miller, “problems” unfolds like a reconciliation with himself and the patterns that left him alone again. Each verse builds upon the last as he gains an understanding of the position he’s in and envisions his path out of the hurt.

“When I write lyrics and melody for a song, I’m usually hearing the production in my head as well, so I’m writing that along the way too, in a sense. I just let myself go with this one, and I’m glad I did.”

As a songwriter, he says, “I love that I get to share whatever I’m feeling with the chance of connecting with someone who is feeling the same things.”

That connection is always his goal with his music. The artist continues, “Your feelings are valid and it’s not out of the ordinary to have reservations about diving into something romantic after being hurt. I like to think there’s a light at the end of the tunnel with all of it, even if I myself haven’t seen that light just yet.” 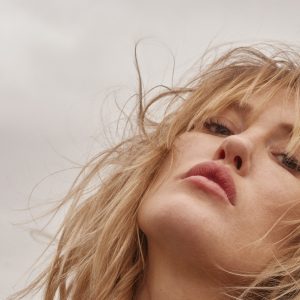 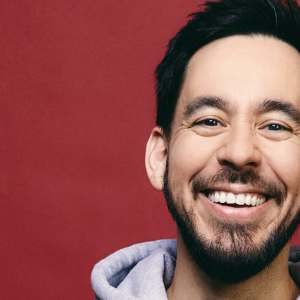