“We write at our best when we’re having fun and not overthinking things,” country duo SixForty1 tells American Songwriter over email. “One of the best words of advice we’ve received since being in Nashville is ‘Do you read a song or listen to it?’”

With a highly intuitive ability to write uber-catchy modern country music, SixForty1 has been putting out effortlessly feel-good tunes since the late 2010s. Now, on July 20, they’re back with a new single, “All Night,” a testament to what they can accomplish when they get in the right headspace.

“At the time, we were wanting something we could listen back to and just feel good,” the band explained. “After our co-writer, Mason Thornley picked up a guitar and started playing the lead hook you hear in the recording, we knew we were onto something special. We wrote and recorded it at our buddy Matt Geroux’s studio—he’s been bringing our songs to life since we moved to town in 2017. We left the room that day with just an acoustic work tape to hold us over until the next week when we were able to go in and actually record it.”

And as a testament to the reverence they have for the “fun” part of their process, the band added: “‘Fun’ fact.. to celebrate cutting vocals, we each grabbed a beer and poured some on the studio floor before hopping in the booth. Seemed appropriate!”

Coming alongside a party-themed music video clad with images and scenes that’ll remind you of what a proper night out looked like before the pandemic, “All Night” really does speak to that “You only have one life” philosophy.

“It’s important to live in the moment,” SixForty1 concluded. “Whether you’re at a party or hangin’ with family and friends, it’s important to take it all in and not take those times for granted. We hope fans enjoy the nostalgic feel and it makes them think of the good times.”

SixForty1’s new single “All Night” is out now—watch the music video for it below: 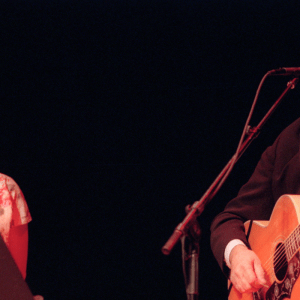 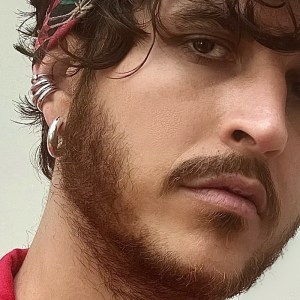