On March 18, Nashville’s The Voodoo Children released the second single for their forthcoming debut EP Instant Nostalgia — Side A, due April 24 via Blood Bathe Records.

“Let’s Get Married” is a dynamic song. While on the exterior it is a soaring, fun, psych-y pop song, the song also carries much deeper emotional significance:

“I wrote ‘Let’s Get Married’ with my wife, Jo,” JT Daly of the band told American Songwriter. “We were already married (in case you’re wondering if the ‘yah, let’s get married!’ chant helped us realize our soulmate was the other writer).

“But now that it’s finally being released, the persistent hindsight of music has shown its face. The song itself was recorded almost a year ago, and when I went to mix it, I was listening again with fresh ears. I remembered loving the line ‘when everything changes, I want you there.’

“At that point in our joined lives we were freshly pregnant. The usual joy colliding with anxiety was to be expected, and as indie artists we immediately went into adjusting our lives accordingly. Do we release our own music still? Do we tour? How do we record albums in our home? Every wave of anxiety was met with the peace of knowing I was going to be doing this with Jo. So when the line ‘when everything changes, I want you there’ played through my speakers, I held back tears.

“Now, months later, this song is being released, but our lives have changed once again. We miscarried recently, and the aftershock is still wearing off. With some research, we’ve found this can be common. Like any health-related issue, there are variations in the physical outcomes… but the pain remains. We were shocked that more people don’t discuss this as a way of helping each other learn from the mourning process. In that spirit, we decided to be open about what otherwise is an often unspoken personal tragedy.

“Our song is now released and the line ‘when everything changes, I want you there’ has more meaning to us than ever.”

Considering the powerful story behind the writing of “Let’s Get Married” — along with the vocal performances, the power-chords and the undeniably catchy hook —  the song is a moving, fun and cathartic gem.

Listen to The Voodoo Children’s new single “Let’s Get Married” below: 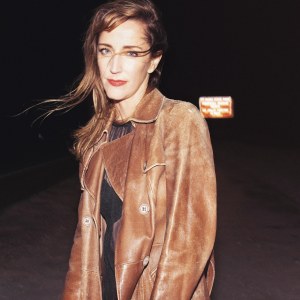 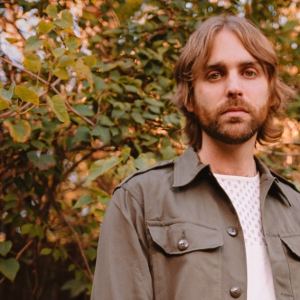