They say, Write what you know.

For nomadic songwriter and performer Vanna Oh!, that meant sourcing from recent devastating heartbreak. The kind that tries to devour you. Indeed, that’s what birthed the standout’s newest single, “Better/Worse.”

“I had been pretty averse to the idea of getting married,” Vanna Oh! tells American Songwriter, “but after a two-and-a-half-year relationship, I was ready to commit the rest of my life to this amazing human. And then he said he wanted to break up. It was the deepest hurt and sadness I’ve ever felt in my life.”

But, one wonders, how could this be? How did this happen?

“My view of Jesus was the main reason he broke up with me,” says Vanna Oh! of her now-ex-partner. “My view wasn’t the same as his and that didn’t work for him.”

So, she put the devastating conundrum into song, writing about Jesus, who on the track tells Vanna Oh! in her song, “That’s so fucked up, man!”

“I think it’s fun that the Jesus-of-my-own understanding doesn’t side with me even in my own lyrics,” the artist says.

For Vanna Oh!, who began her music career in Spokane, Washington, and the nearby Tri-Cities but has since moved around the country as far as Texas and Washington D.C., music has been something she’s left and come back to over the recent years. Now, she says, with her forthcoming new EP Sad Mode, set for early 2022 (and this accompanying single), there is new territory to explore in song.

In her past releases, Vanna Oh! is a speaker-shatterer. Just check out “Bear Named Sue” and “You Bend Me” and “Chaperone”. But on her new EP, which is acoustic compared to her normal electric stuff, she is regaining footing, going out into potential precarious ground. Yet, she does so expertly and skillfully.

“This [new] EP is almost an exact reflection of my experience with heartbreak this past year,” the artist says. “I would say it’s honest. I didn’t make any lyrics up because they rhymed or sounded cool, which I absolutely did with the rock and roll songs I wrote previously.”

For Vanna Oh!, who began in music inspired by those songwriters who touched her spirit and later began playing covers and then writing her own original songs using the chords from tracks she adored, music is a way to connect. Both with audiences who feel the same way as you and with yourself, in need of personal attention. 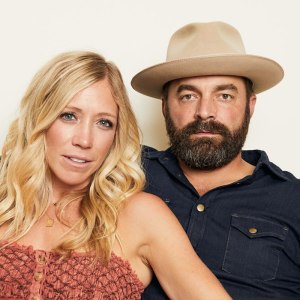 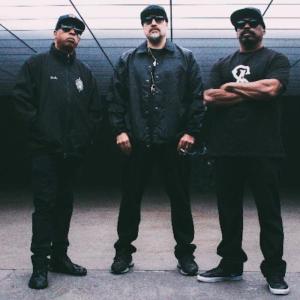