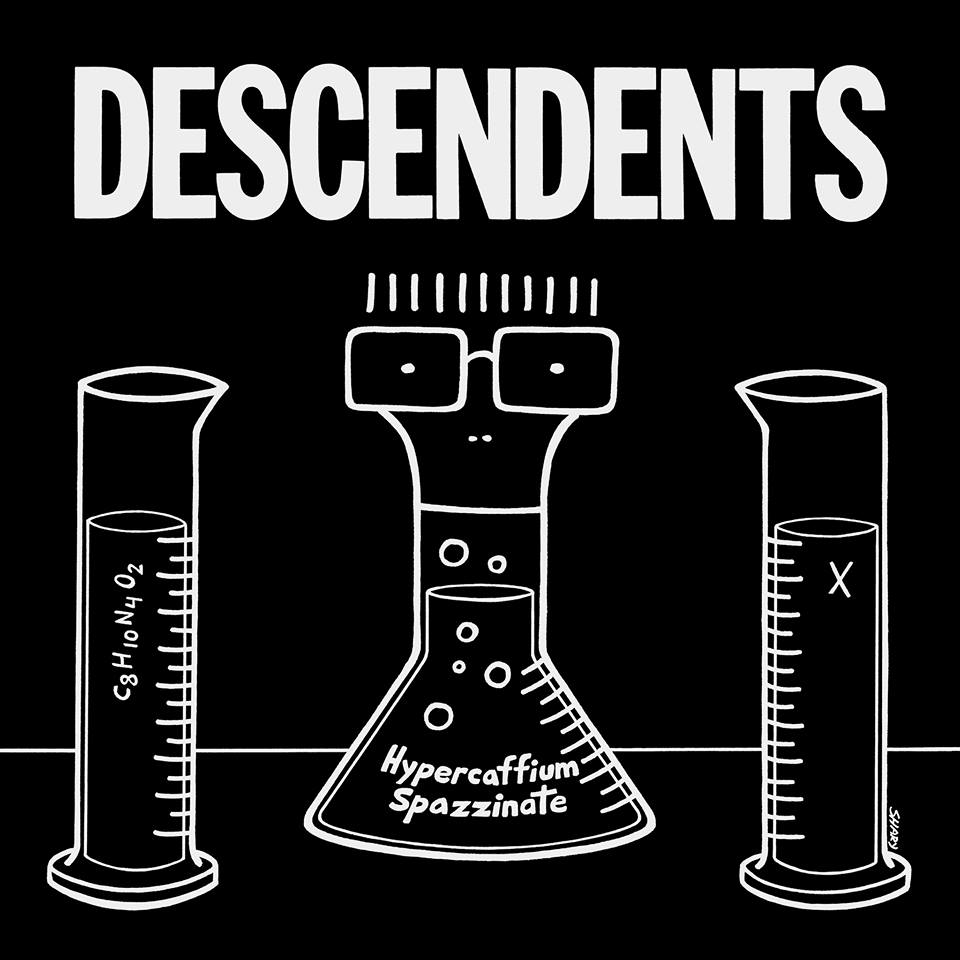 After twelve years without a release, legendary punk group The Descendants has announced the release of their upcoming album, Hypercaffium Spazzinate, out July 29th via Epitaph. The band dropped “Victim of Me,” a track from the album, along with their announcement.

“I think one of the things that’s kept us inspired over the years is having the music as an outlet for our frustrations,” Milo Aukerman, Descendants frontman, says in a statement. The band has not performed together publicly since 2010’s FunFunFunFest.

Listen to “Victim of Me” below. 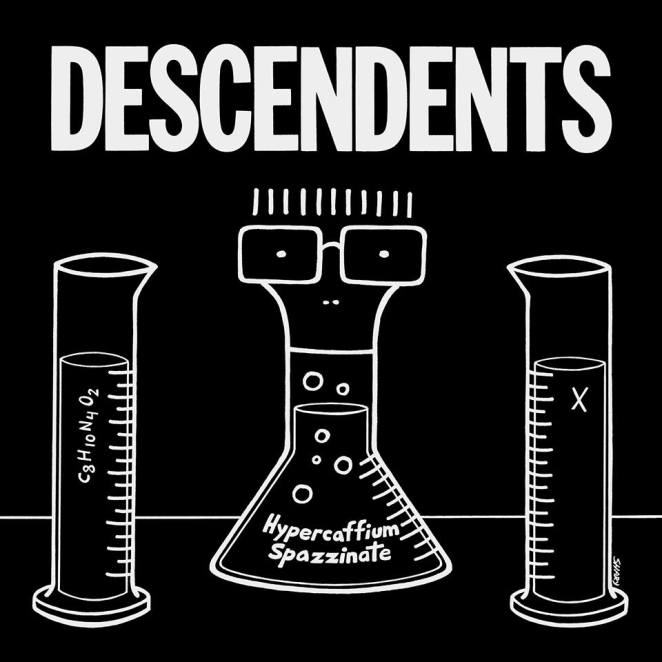 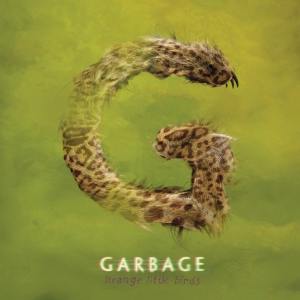 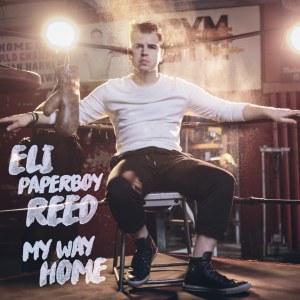