I like to cook, and I love to bake / Bread and cookies and pies and cake sings Dolly Parton on her new baking-whisked song “Berry Pie,” which she premiered on her newly launched TikTok page.

Parton, 76, debuted the new song on TikTok a day after joining the video-sharing platform, along with three videos of outtakes and blunders of her baking in the kitchen as “Berry Pie” plays in the background.

“I’ve had my fair share of baking blunders, and the holidays are full of them,” wrote Parton in one post. “Share your holiday [#bakingblunders] with me using [#berrypie].” In another clip, Parton playfully tosses a cookie at the camera with “Berry Pie” playing. “I refuse to settle for anything less than cake,” joked Parton.

Released through SoundOn, the TikTok music marketing, and distribution platform, “Berry Pie” is available exclusively on the platform. “A sugary, down-home ditty that draws from traditional bluegrass styles, ‘Berry Pie’ is the ideal soundtrack for holiday baking adventures–successes or blunders,” read a TikTok descriptor of the song, “whether you’re a professional patissier or attempting your first tart.”

The country legend launched her TikTok page on Dec. 4 with a montage of clips from her career with hr 1980 hit “9 to 5” playing and the caption “I have arrived!”—along with the hashtags #HeyItsDolly” and “#DollyTok”—and follow-up comment “Better late than never!”

She has since uploaded several more videos, including one where she acknowledged that she missed out on seeing fans’ Parton-related content. “Now that I’m here,” wrote Parton, “tag me!”

Parton, who was inducted into the Rock & Roll Hall of Fame on Nov. 5, recently premiered her latest holiday special, Mountain Magic Christmas, and the album Diamonds & Rhinestones: The Greatest Hits, a collection of nearly two dozen of her hits, including “Here You Come Again,” “Jolene,” “Coat of Many Colors,” and “I Will Always Love You,” among others. 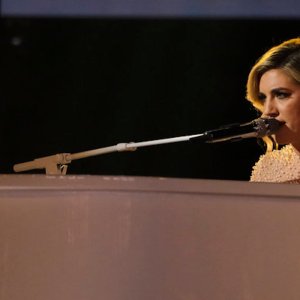 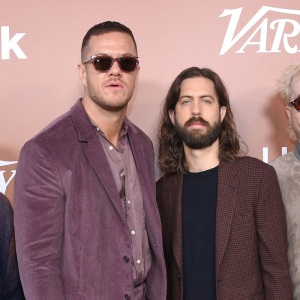