The “Jolene” singer said, “Find you a partner who will support you like my Carl Dean does!”

Parton shared the same photo and quote on Twitter, along with a link to her online store, which sells the t-shirt shown in the photo, worn by her husband.

Dean, of course, who Parton pictured in the Instagram post wearing a shirt with her name and face on it, is Parton’s longtime husband. The two married in 1966 and have been together for 55 years.

Parton, who is 75, and Dean, who is 79, were married in Ringgold, Georgia. Dean retired after running a road asphalt business in Nashville, notoriously staying out of the public eye. Parton even jokes that he’s only seen her perform once.

In an interview with Good Morning Britain, Dolly shared the news about her husband, He’s seen me maybe a time or two more than that. Usually, if I’m playing a State Fair, he loves to go to the fair and go to the tractor pull and go to the stockyard and do all that, so sometimes he’ll ramble around and kind of hear me sing, but he’s not necessarily one of my biggest fans as my music.”

She clarifies, “Well, he’s proud of me and he loves that I love what I do but I think it’s just – I don’t know it’s a touchy subject. I’m like his little girl I think, and he just worries about that. He likes hard rock. He likes Led Zepplin and bluegrass music, so my music is somewhere in between. He doesn’t dislike it but he doesn’t go out of his way to play my music, let’s put it that way.”

Yet, they maintain steadfastly how strong their relationship is and have been through more than five decades of union. What a beautiful thing! 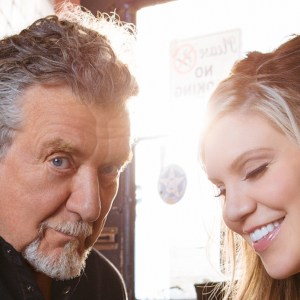