Ahead of his upcoming appearance for the February 13 Super Bowl halftime show, Dr. Dre has publicly released a half-dozen songs that were previously only listenable on the popular video game Grand Theft Auto.

For rap fans, it’s a treat to hear the legendary producer team up with his stable of standouts. Dr. Dre has a long list of famed collaborators, from Ice Cube and Eminem to Snoop, Anderson .Paak and Kendrick Lamar. Snoop Dogg, Eminem, and Kendrick Lamar will join Dr. Dre at the Super Bowl this month.

It was previously announced that Dr. Dre would lead a number of artists at the Pepsi Halftime Show, which also includes R&B star Mary J. Blige.

The occasion will actually be the first time this collection of superstar names will appear on stage together. The Big Game is set for Sunday, Feb. 13, 2022, on NBC.

“The opportunity to perform at the Super Bowl Halftime Show, and to do it in my own backyard, will be one of the biggest thrills of my career,” said Dr. Dre in a recent statement. “I’m grateful to Jay-Z, Roc Nation, the NFL, and Pepsi as well as Snoop Dogg, Eminem, Mary J. Blige, and Kendrick Lamar for joining me in what will be an unforgettable cultural moment.” 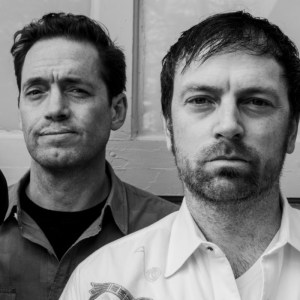