Marry Me is the first blockbuster rom-com of 2022, and Jennifer Lopez will not only star onscreen but on the soundtrack as well.

In the film, Lopez plays Kat Valdez, a mega pop star struggling with the tribulations of falling in love in the spotlight. As a real person who has to choose “what to keep sacred and what to share,” Lopez channeled her experiences into both her character and the film’s original music. In an interview with Apple Music, Lopez describes the process of creating Marry Me, and what it took to bring the story and the music to life.

Lopez’s performance is informed and inspired by her career in Hollywood, always being watched by the public eye. “I don’t think anybody could have understood this role the way I do,” she says. “Being an actress and a singer and a performer, and having that experience of trying to keep your feet on the ground while all of this stuff is happening with this tremendous fame, when all you really wanted to do in the beginning was be a singer and a dancer, and an actress. I just wanted to make music.”

She wanted the story and the music in Marry Me to reflect the reality of her experiences with fame— the good, the bad, and the ugly. “You wind up really having somewhat of a responsibility and obligation to share a little bit of your life. But how do you do that in a way that doesn’t kind of crush your soul and put all of the special things out there to be stepped on?” she asks.

Opening up about how she handles this pressure, Lopez confesses, “That’s been, again, for me, who’s been in the public eye for many, many years longer than I’d like to admit, has been a real journey. A real lesson along the way of making mistakes there and then realizing, ‘Okay, well, I’m going to do it this way this time.’”

Staying true to herself was a priority for Lopez while writing the soundtrack as well. She knew that she wanted the album to be bilingual, but the trick was finding the perfect Latin artist to perform alongside her. That artist ended up being Maluma, making his film debut as Valdez’s superstar fiancé, Bastian.

Lopez spoke admiringly of her co-star, saying, “The two songs that he wrote specifically for the movie, not as a Maluma song, but as a Bastian song, was so impressive to me. Because it showed me that he really understood the character, and he wasn’t afraid to kind of craft these things that were specifically for the story of the movie. And it’s awesome.”

For Lopez, making music is a lifeline that she hopes to focus on going forward. “I need that in my life,” she said sincerely. “I haven’t done that in a long time. I’ve always, over the years, in between everything, go, ‘Oh, I have an idea for this song. Let’s go in there.’ And so making music is essential to my kind of creative happiness and survival as a person.” 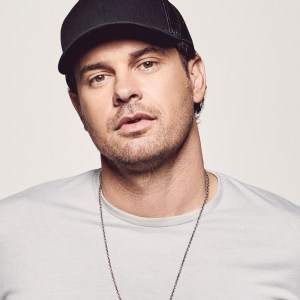 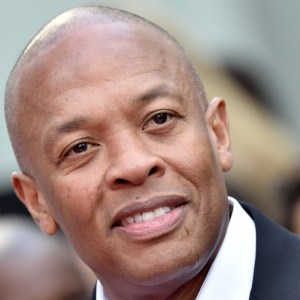