Fender CEO Andy Mooney, a player himself, acknowledged the guitar’s past and how Hendrix, Clapton, Blackmore and other pioneers fueled the guitar to a new level of inspiration and emulation. “Then punk changed the way the guitar was used. And that style begat alternative and grunge. Music will constantly evolve but the guitar will always be an essential component of it. The future of guitar, for me, is unbelievably positive. It’s more diverse than it’s ever been. Can I predict the future of it? Absolutely not. The only that’s definite is that it will evolve.”

Baroness lead guitarist Gina Gleason added: “Music is a great vessel for the expression of what you’re feeling. It’s the universal language. It breaks cultural barriers and brings us together. I worked for Cirque de Soleil for four years with people from all over the world. The one thing that brought us together at the end of the night was the acoustic guitar, singing along and getting to know each other’s culture better.”

The discussion continued with anecdotes on how the guitar is used in different genres, from rock to alternative to hip-hop and country. Afterwards, attendees had a chance to check out the various California series models, each one reflecting the Fender’s Southern California roots: the Redondo, Newport, and Malibu. The event wrapped up that evening with live performances from Indie-Rock band Misterwives and DJ Blu DeTiger. 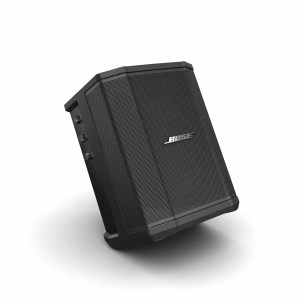 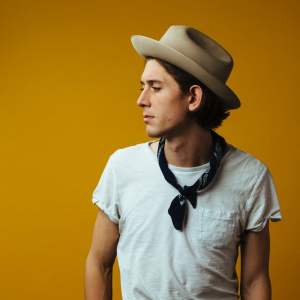