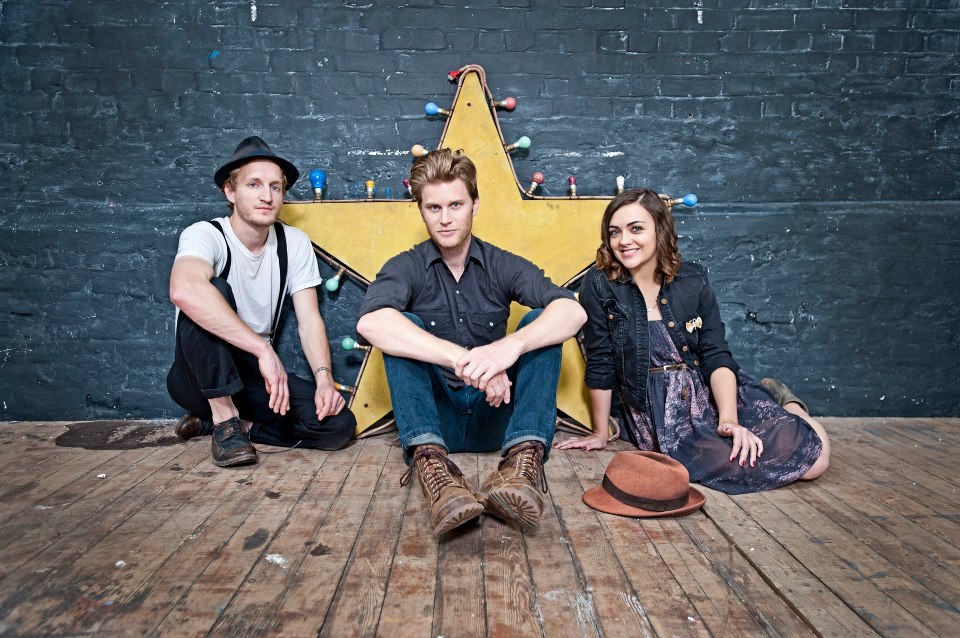 Spread across 80 acres nearby the scenic Blue Ridge Parkway in Floyd, Virginia, the 12th edition of FloydFest starts this Thursday and runs strong until Sunday night. With performances happening on 10 stages, the eclectic lineup of the 4-day music and arts festival ranges from Americana, roots and world music as well as DJ acts from around the world.  Last week it was announced the festival was again a sellout, another testimony to the quality of performers the festival’s co-founder, Kris Hodges of Across the Way Productions, has strived to attract to FloydFest.

This year’s festival theme of ‘Rise and Shine’  continues the festival’s holistic appeal and “speaks to the kind of world we want to live in,” said Hodges, in an early July interview with Gene Marrano of Cox Cable 9 (Roanoke, Va.). “That’s what rise and shine means – rising to the occasion, shining to be the best that you can be.”

This year’s FloydFest boasts headliners Edward Sharpe & the Magnetic Zeros, Old Crow Medicine Show, The Lumineers, and John Butler Trio, along with Gogol Bordello, Brandi Carlile, Trampled By Turtles, Jason Isbell and the 400 Unit, Donavon Frankenreiter, Xavier Rudd, and dozens of other talented musical acts from around the globe. Rising artists such as Michael Kiwanuka, Bombino and Delta Rae only add to the festival’s spectacle this year.

FloydFest provides plenty of activities for the individual festivalgoer up to the entire family. The nearby area offers a multitude of outdoor adventures such as hiking, biking and kayaking/canoeing in the Appalachian Mountains, and onsite in addition to the musical performances, activities offered over the four days include panels and workshops with topics ranging from music to sustainability, art installations, vendors, and a beer and wine garden on the festival grounds. For the family there’s a rock climbing wall, gaming areas, healing arts such as yoga and massage, open mic opportunities, and the Children’s Universe, which features acres of hangout areas, play equipment, and performances by festival musical artists.

As the festival advances into its 12th year, the focus remains on the music. With such an adventurous vibe of on-the-cusp-of-stardom artists, early morning shows to late night performances and DJ sets reaching into the morning hours, FloydFest offers a musical experience like no other.

For more FloydFest details, check out the festival website at www.floydfest.com. 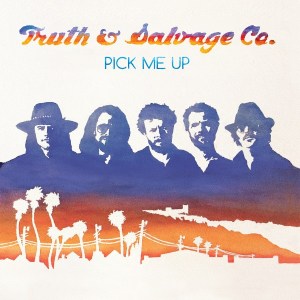 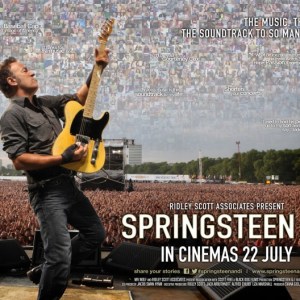