On Sunday (December 5), two of the most talked-about names in rock music these days shared the stage. That’s right, Foo Fighters frontman Dave Grohl, during his band’s show in Las Vegas, invited KISS frontman, Gene Simmons, on stage during the gig.

Footage from the performance shows Grohl chiding a fan in the front of the audience on his KISS makeup, calling it “a little shoddy.”

The Foo Fighters then bust into a quick cover of KISS’ “Calling Dr. Love” before Grohl stops and says: “We can’t do that in front of Gene Simmons. Gene, you can at least come out and show ’em your punim.” (Punim is a Yiddish word for face.)

Simmons then walks out in a black baseball hat and jacket and face covering. He then gives Grohl a dollar bill as a presumed tip. Hey, it’s Vegas after all.

After Simmons walked off stage, Grohl told the crowd, “All right. We’ve got a rock show now… Listen, Gene Simmons — legendary bass player. I had posters of that motherf–ker on my wall when I was a kid. Hold on, let me rephrase that—I still have posters of Gene Simmons on my f–king wall at home.”

Check out the full video below, posted by a fan on YouTube.

Recently, for his annual Hanukkah series, Grohl dressed in KISS makeup and covered the song, “Rock And Roll All Night, by the legendary band.

Grohl wrote on Twitter upon releasing the cover song: “Ladies and gentlemen….we made it. Night 8! And what better way to celebrate another year of Hanukkah Sessions than Chaim Witz and Stanley Eisen….two young lads from Queens that set the world (and thousands of stages) on FIRE as Gene Simmons and Paul Stanley of @kiss!!!”

Simmons has also been in the news of late. He spoke out about COVID-19, after contracting the illness, and said that anyone who wouldn’t get vaccinated was the enemy.

“I don’t care about your political beliefs,” Simmons said, adding, “You are not allowed to infect anybody just because you think you’ve got rights that are delusional. “You don’t have the right to go through a red light—actually the government has the right to tell you to stop.”

Not long after, Ted Nugent had this to say in response to Simmons: “Recently on the Joe Pags Show, I respond to Gene Simmons comments on the unvaccinated. I love Gene, and he is [a] great man and rock-solid in the asset column, but those statements are not truth, logic, and common sense.” 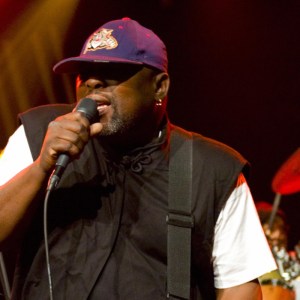 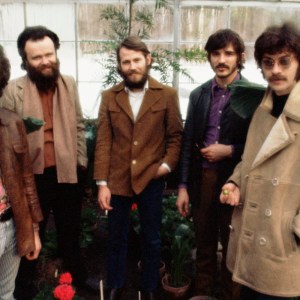