For the eighth (and final) day of their now-annual Hanukkah Sessions, rocker Dave Grohl and Foo Fighters producer Greg Kurstin released a cover of the KISS song, “Rock And Roll All Night.”

The Foo Fighters frontman shared the song on Twitter, writing, “Ladies and gentlemen….we made it. Night 8! And what better way to celebrate another year of Hanukkah Sessions than Chaim Witz and Stanley Eisen….two young lads from Queens that set the world (and thousands of stages) on FIRE as Gene Simmons and Paul Stanley of @kiss!!!”

“@GregKurstin and I would like to thank all of the people that helped ramp up the #HanukkahSessions this year. It’s gonna be tough to beat! (But we will. Oh, we will…..) We hope that this year’s batch of hits has brought a little joy to you, as it surely did to us!” Grohl added. “Now let’s rock and roll all nite and party everyday until next Hanukkah! L’Chaim!!!!!! #hanukkahsessions #happyhanukkah.”

Check out the full song, which features both Grohl and Kurstin in full KISS-esque face paint, below. Enjoy the piped-in crowd noise, too!

For the 2021 Hanukkah series, Grohl and Kurstin have already released covers of The Ramones’ “Blitzkrieg Bop,” Lisa Loeb’s “Stay (I Missed You),” and Manilow’s “Copacabana,” all of which you can check out below.

The songs come as part of the reinvigorated “Hanukkah Sessions,” which Grohl and Kurstin began in 2020. The duo released a new cover song by Jewish artists over each of the eight days of Hanukkah. The duo’s previous cover for night seven was The Clash’s “Train in Vain,” which you can see below.

On Friday, December 3, the duo, along with Grohl’s daughter Violet, released a cover of Amy Winehouse’s “Take the Box,” which you can check out below. “Violet is the first one to tell anyone that she’s the best singer in the family,” Grohl has said, laughing like a proud papa. What a time for the Grohl family! 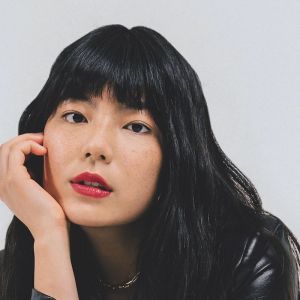 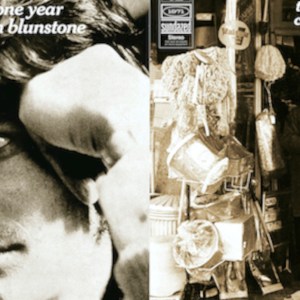