Acclaimed blues-rock band Gov’t Mule has announced a number of new tour dates for 2022. Fans can purchase tickets for the dates HERE and see the full list of upcoming shows from the group below.

Led by Grammy Award-winning frontman Warren Haynes, the group has added new dates for the fall in September and October, as well as adding five rescheduled shows from their postponed spring tour.

The band is hitting the road in support of their recent release, the powerful blues album, Heavy Load Blues, which debuted at No. 1 on the Billboard Blues Albums charts last year.

New dates added include stops in Boulder, Colorado; Oklahoma City, Oklahoma; St. Louis, Missouri; and several others. Check out the full list below, along with the string of dates the band has set overseas in Europe. 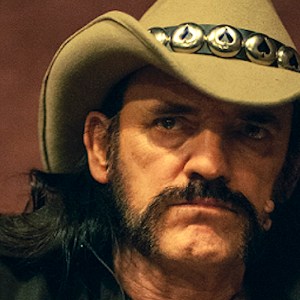 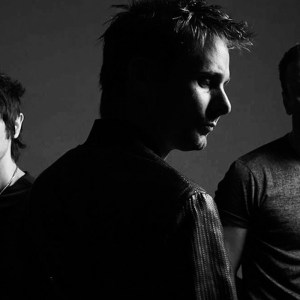