Proceeds for the concert will benefit Asheville Area Habitat for Humanity, a national program that builds and repairs homes for people in need and was the first Habitat For Humanity affiliate in North Carolina when it opened in 1983. BeLoved Asheville, which aims to address community needs including providing medical training to people who are homeless, a micro-home building program and doing racial equity and healing work, also will benefit from the Christmas Jam.

Described as a “one-of-a-kind music marathon,” Christmas Jam was launched in 1988 by Haynes as an effort to create an opportunity for artists and community members to give back during the holiday season. To date, more than $2.7 million has been raised from the event and more than 40 homes have been built through Asheville Area Habitat For Humanity with proceeds from Christmas Jam.

The Doobie Brothers, Peter Frampton, Sheryl Crow, Eric Church, Steve Miller Band, The Avett Brothers, and Jason Isbell are among the many artists who have performed at the event in the past. 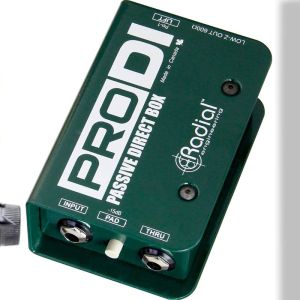 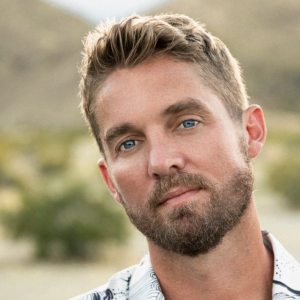