For decades, Nashville ace songwriter, Jon Randall, has put others first. But now, Randall, who has worked closely with all-star artists like Emmylou Harris, Miranda Lambert, and Brad Paisley, is poised to release a new eponymous solo record on September 10—his first in over 15 years. And, the musician says, it should be especially revealing.

“This album,” says Randall, “is for anyone who wants to disappear for a while on the roads somewhere between Texas and Mexico. They’ll hear some tales about winning and losing, living and dying and falling in love in forbidden places.”

The Grammy, CMA, and ACM Award-winning musician boasts a voice like a butterfly and insight like a hawk. Here is but one 2004 example of his unique, tender, and sharp combination found on YouTube. For songs like this, Randall has become a sought-after talent. Now, though, after years of staying behind the proverbial curtain, he’s ready to let his own name ring out with his self-titled LP.

But to many already, the Dallas-born Randall is known as one of Nashville’s top hitmakers. He’s been recognized with top industry awards in three consecutive decades —from 1992 to 2019—and his new album may just make four if history is any indication. He’s also one-third of the wildly popular group, The Marfa Tapes, along with Lambert and Jack Ingram.

In fact, he says, the songs for the new album were written over about ten years—many of which had never had a home, until now. “This was something of an accidental record,” Randall says. “Over the years, I’ve written songs that didn’t quite fit with other artists or were too personal to give away, and after a while, I wound up with a little collection on my hands.”

Fellow Grammy-winner Brandon Bell (Zac Brown, The Highwomen) recorded and co-produced Randall’s forthcoming nine-song record (tracklisting below). On it, the songwriter offers his open soul, his heart—and does so as succinctly as possible. For the album, the 52-year-old Randall worked out of his home studio and Nashville’s Southern Ground. And he collaborated with a tightly knit group of artists, including Shane McAnally, Jerry Douglas, and Emerson Hart.

The result, it would seem, should feel like leafing through a photo album of once hidden memories. But, Randall says, just whose memories those are is, perhaps, up to one’s interpretation.

“I write about what I know,” Randall says, “but you don’t necessarily have to have lived these stories to understand and care about the characters. Some are based on me, some are based on people I grew up around, but at the end of the day, they’re all just regular folks trying to find a little bit of love and comfort and escape.” 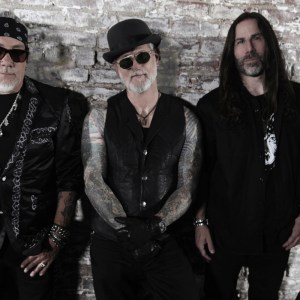 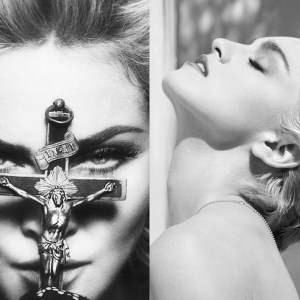