Her passing happened on Tuesday (March 22) in Jupiter, Florida, says the family.

Thomas and Williams Jr. married in 1990.

It was around 5 PM on Tuesday when a call was placed to authorities, a spokesperson for the Jupiter, FL PD told TMZ.  Thomas was then taken to a local hospital where she was pronounced dead. She was 58.

While the investigation is still in its nascent stages, early reports say that she suffered complications after a medical procedure, according to sources close to the family. There is no suspicion of foul play.

A native of Daytona Beach, Florida, Thomas was known for loving the area’s beaches. After attending college, she became a model and was known for her work with Hawaiian Tropic Lotion.

Thomas met Williams Jr. in 1985 after a concert in Washington State. The two were together for five years before marrying in the summer of 1990 at the University Congregational Church in Missoula, Montana.

In 2007, the two announced they would seek a divorce, but they later reconciled. She was there for Williams Jr. Hall of Fame induction ceremony in November 2021.

She is survived by Williams Jr. and their son, musician Sam Williams. She was preceded in death by their daughter Katherine Williams-Dunning, who died in June 2020 in a car accident.

The news comes in a string of sad events. Williams Jr.’s daughters, Hilary and Holly Williams, from a previous marriage, were both severely injured in an accident in 2006 and Sam Williams has said he is currently in a conservatorship operated by his father and half-sister Holly. 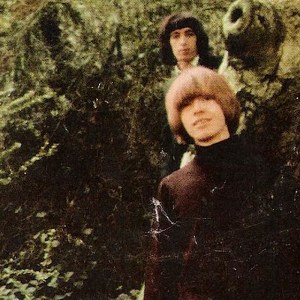