His two previous solo albums, Harry Styles and Fine Line, broke Harry Styles out of the boy band mold and shaped him into a fully-fledged pop star in his own right. Now, he’s continuing his rise to the top with Harry’s House, set to arrive on May 20.

As the release date of the highly-anticipated album looms, the 28-year-old singer is planning on celebrating the drop with an exclusive One Night Only performance in New York.

If you can’t make it to New York on May 20 don’t fret, because Styles is not leaving anyone out. Thanks to a live stream set to share the concert live around the world, anyone can watch the concert. The stream will be made available exclusively from Apple Music starting at 9 pm ET on release night.

Contrary to the name, his One Night Only performance will encore on Apple two days later on May 22 at 12 pm ET and then again at 4 pm BT on May 26. He is also set to debut his new songs in London on May 24 at the 02 Academy in Brixton.

Ahead of the album’s release, Styles caught up with Apple Music’s Zane Lowe to chat about Harry’s House. Also on the agenda for discussion were his former One Direction bandmates, his admiration of Billie Eilish, and balancing commercial success with personal ambitions.

Additionally, Styles recently announced he was heading back out on the road for a new leg of his Love On Tour concert dates. The European leg of the tour begins on June 11 in Glasgow and will conclude on December 10 in Brazil after a short return to North America. 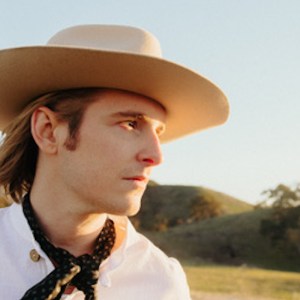