Canadian rock band Rush has announced that it will release a Super Deluxe reissue of its seminal 1981 LP, Moving Pictures. The big collection is set to drop on April 15, some 40 years after its initial unveiling.

That reissue will include the band’s heralded full, 19-song set at Maple Leaf Gardens, which the trio recorded in its home city of Toronto on March 25, 1981.

Rush took to social media to share the news, writing on Twitter to its 300,000 followers, “There is a lot to unbox here. Moving Pictures 40th coming April 15.”

The album’s reissue is available in a single vinyl LP, five vinyl LPs, or three-CD editions. And the Super Deluxe edition will include three CDs, a Blu-ray Audio disc, and five vinyl LPs.

The Deluxe Edition will also include the Live In YYZ 1981, a previously unreleased 19-song live set recorded by Rush in the spring of 1981 at Maple Leaf Gardens in Toronto, Ontario.

Check out the unboxing video for the collection below.

Along with the music, the Super Deluxe edition will include a 44-page hardcover book with never-before-seen photos and new artwork by the album’s original designer, Hugh Syme. There are also new illustrations for each song. Liner notes include thoughts from Kim Thayil, Les Claypool, Taylor Hawkins, and more.

Fans can pre-order the collection HERE.

In other recent Rush news, famed drum prodigy Nandi Bushell recently covered the band, which American Songwriter wrote about HERE. And not long after, band members wrote about her performance, saying on Twitter, “Oh @Nandi_Bushell , you brought a tear to my eye with this tribute! Tom Sawyer is a difficult song to play drums to and you made it so much fun. Neil would have loved your performance and wonderful smile, as both Geddy and I do! – Alex”

To which Bushell wrote, “Thank you so so much Alex and Geddy! I will keep learning from you all! I love watching videos of Neil playing, it’s like he is one with his kit. You all made music that will forever be AWESOME! I can’t wait to listen to more @rushtheband songs and learn from the Professor” 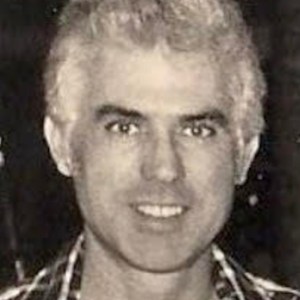 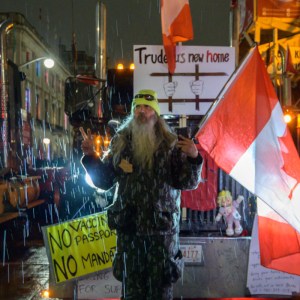