Having recently signed a deal with producer Andrew Watt’s Gold Tooth Records, an imprint of Atlantic Records, Pop’s new album will ring in the New Year will a release date set for Jan. 6.

The album, titled Every Loser, will include “Frenzy,” a viciously ripping tune that features Duff McKagan (Guns N’ Roses) on bass and Chad Smith (Red Hot Chili Peppers) on drums.

“I’m the guy with no shirt who rocks; Andrew and Gold Tooth get that, and we made a record together the old-fashioned way,” said Pop of his upcoming release.

“Iggy Pop is a fucking icon. A true original,” Pop’s new producer, Watt, added. “The guy invented the stage dive…. I still can’t believe he let me make a record with him. I am honored. It doesn’t get cooler. This album was created to be played as loud as your stereo will go…. Turn it up and hold on….”

The new album will be his nineteenth studio release, his first since 2019 when he dropped the LP, Free. Pop described Free as an album “in which other artists speak for me, but I lend my voice…”

From his latest single, below, it may be safe to say Every Loser will be all Pop.

In addition, the shirtless rock legend will headline the inaugural punk rock festival, Destination Chaos, on the heels of his new album’s release. 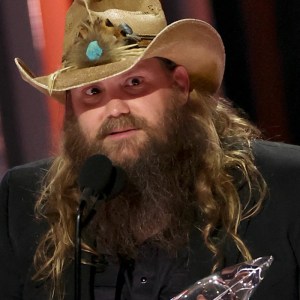 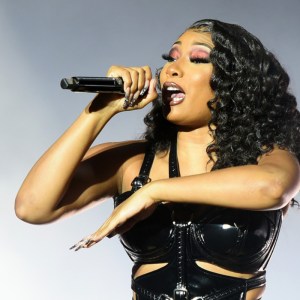