True to their word, the members of BTS have begun to pursue solo careers after pressing pause on new material for the band. And right out of the gate, j-hope announced the forthecoming release of his debut studio album, Jack in the Box.

Jack in the Box is slated for a July 15 release, and j-hope already dropped the lead single from the album, “MORE,” on July 1. “Jack in the Box lends voice to J-Hope’s aspirations to break the mold and grow further,” Big Hit Music, j-hope’s label, said of the album. “The album represents J-Hope’s own musical personality and vision as an artist.”

In an interview with Weverse Magazine, j-hope himself revealed that his upcoming album will showcase a “different side of [him].”

“As you know, I often present myself with a sunny demeanor. So I have a strong desire to display a different side of me. I personally challenged myself to do that in my current projects. I wanted to show an extremely dark, raw side,” he said about Jack in the Box.

“It’s something I’ve never done before,” he continued, “so I was excited to try something new. I was heavily influenced by what my heart was telling me, and that’s why I decided to give it a try.”

Check out the tracklist teaser below.

Prior to Jack in the Box, j-hope released his first solo mixtape in 2018 titled Hope World. The artist did not release another mixtape or album after that, instead focused on his role in BTS. He is known as the “lead dancer” for BTS and also raps, writes, and produces for the band. Now, though, he’s returned to his solo career, and we can’t wait to see how this one turns out. 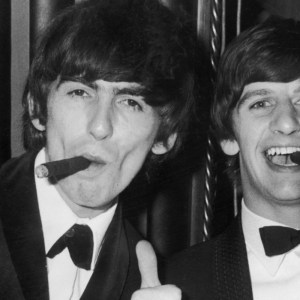 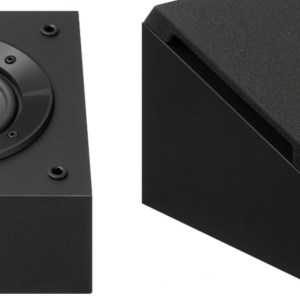