Classified as “the original school of rock,” Blue Bear School of Music (BBSM) is celebrating its 50th Anniversary this year. The San Francisco organization fosters a community of rockers and musicians of all skill levels and ages.

In honor of their long-standing service, actor Jack Black virtually performed a version of David Bowie’s song, “Suffragette City,” with a band from BBSM.

“The one and only Jack Black joins some of the members of our All Star Band program in a rousing cover to celebrate our 50th Anniversary,” reads the BBSM performance description. “Founded in 1971, Blue Bear School of Music is the longest running rock and roll school in the nation, and probably the world. We teach music lovers of all ages and abilities the joy of playing music, and we employ dozens of fantastic musicians and educators in our quest to bring the power of music to the world.”

Black, the American actor known for his role in the 2003 film School of Rock, also personally applauded the organization.

“A good friend of mine [Paul Cummins] told me about Blue Bear and the incredible work they’ve been doing,” Black said in a statement. “I jumped at the chance to celebrate their 50th anniversary by jamming some Bowie with their teen all-star band. So fun. What an honor. They’ve been teaching kids to rock since 1971! I love Blue Bear… the original school of rock!!!”

This collaboration preceded BBSM’s “rockin’ auction” fundraiser that launches on November 16. Find out more about the Blue Bear School of Music and its upcoming fundraiser here. 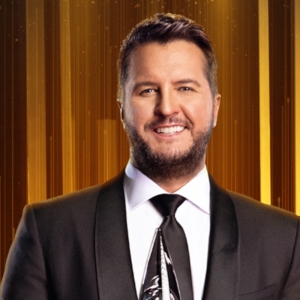