Blake Shelton is on fire—literally. The video for Shelton’s single “Come Back As A Country Boy” features a ball of fire shooting to earth with the country artist emerging from the flames as himself, a “country boy.”

Special effects leave a racing and adventurous video starting somewhere in space, moving into a fiery blaze, and ending in a more serene setting in the country.

“There are some special effects in the video so I was waiting weeks for those to get done,” said Shelton in a statement, “so it was cool to see how realistic the flames looked as I climbed out of the fire.”

The first single off Shelton’s upcoming Body Language Deluxe, out Dec. 3, Shelton is set to perform the song during the 55th Annual CMA Awards. Shelton, who just started his 21st season as a judge on The Voice, was recently nominated for the People’s Choice Award Country Artist of 2021.

Filmed over two days near Shelton’s Oklahoma ranch, the video was directed by Sophie Muller, who worked with Shelton on his 2019 video for “Hell Right,” and the 2018 duet with now-wife Gwen Stefani for “You Make It Feel Like Christmas.”

“It’s got a bonfire, my truck, and my dog,” said Shelton. “It’s me being a country boy in my favorite place on Earth. I remember it was hot and between that and the bonfire, I think I sweated off one of my double chins.” 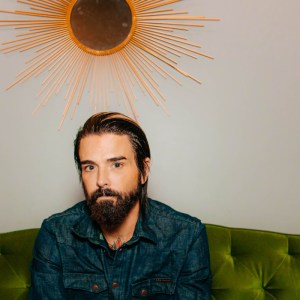 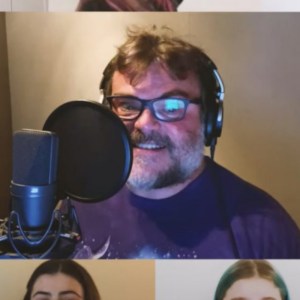