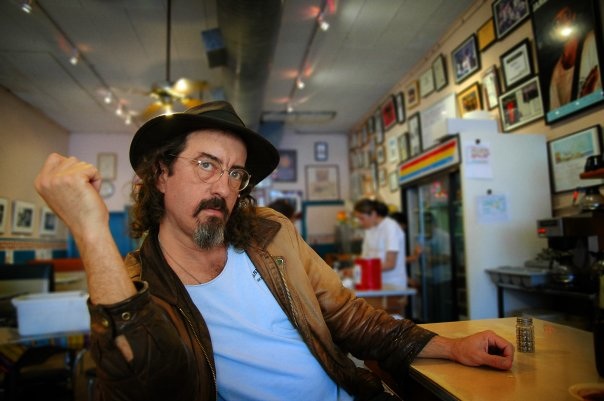 For a quick moment on Saturday night at the City Winery in New York, James McMurtry smiled. He chuckled as he took a second to get the beginning right to “These Things I’ve Come To Know,” the last of four new songs debuted during his generous solo set. But perhaps McMurtry was smiling about the song itself, about its light humor and kind love, two qualities one would be hard-pressed to find in the Texas songwriter’s otherwise relentlessly grim songbook. “She’ll spend a dollar as fast as a dime, she goes commando almost all of the time,” sang a proud McMurtry, proud because, at 51, he’s finally managed to write a straightforward love song. Having snarled and barked his way through his ninety-plus minute set, McMurtry left the audience with a glint of light.

Alone with just his acoustic guitar, the literary sparks and sharp imagery that provide the backbone to James McMurtry’s songwriting anchored the evening in narrative storytelling and practiced wordplay. It was a night of dancing snowflakes and cupped, lit matches, of flickering candles and old brown chairs. On “We Can’t Make It Here,” a song that runs the risk of abandoning storytelling for didactics, McMurtry couldn’t help but turn towards high poetics as he described the “dust devils dance in the noonday heat” in the song’s striking final verse.

That McMurtry’s storytelling was the show’s central focus became most evident during “Choctaw Bingo,” a roadhouse rouser when played with a band that found the singer trying in vain to move the crowd to its feet. With his son Curtis serving as his opening act, James seemed particularly attuned to familial pressures and heritage. “I had about five minutes in my life between being Larry’s boy and Curtis’ dad,” he joked towards the end of the set.

Indeed, it was somehow during Curtis’ set, before James had even taken the stage, when the veteran songwriter’s distinct voice made its most lasting mark on the evening. The younger McMurtry sang several promising, if slightly unpolished, songs of his own before announcing he was going to play a song of his father’s. Curtis then treated “Gulf Road” as a mournful dirge, drawing out each line just enough to give each syllable its due. He hovered in his father’s careful alliterations and delicate phrasings, in his “faint distant flickers” and his “short handled shovels.” One way to bear the weight of an influence is to embrace it, and Curtis’ take on “Gulf Road” was a perfect way to introduce and honor his father, another man who’s made a career of building upon, and wrestling with, a dad’s way with words. Or, as James McMurtry puts it in “Copper Canteen,” another new song he debuted Saturday: “we turned into our parents before we were out of our teens.” 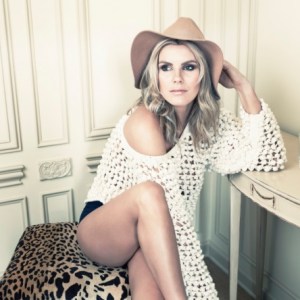 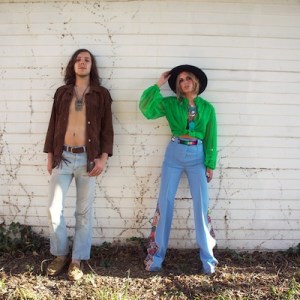