James Taylor has booked a limited run of shows in Las Vegas this summer.

Taylor last performed in Vegas during summer of 2022, his show containing beloved hits “You’ve Got a Friend,” “How Sweet It Is (To Be Loved By You),” “Carolina In My Mind,” “Fire and Rain” and others. “Las Vegas Residency Alert!” Taylor writes on Instagram. “James Taylor and His All-Star Band are heading to Sin City for a five-night exclusive engagement at @TheChelseaLVinside @Cosmopolitan_LV.”

In 2022, Taylor also lent his voice to a cover of the late Leonard Cohen’s “Coming Back to You” for the tribute album, Here It Is: A Tribute to Leonard Cohen. “When [producer] Larry Klein invited me to participate in a Leonard Cohen tribute album, I accepted immediately,” Taylor said at the time of the album’s announcement. “Both because Larry is a great producer of excellent recordings and a good friend, and because, like almost everyone in my generation, I venerate Leonard Cohen. As soon as I began seeking out my own musical preferences, Cohen’s songs were among my few favorites and had a major influence on my own progression as a songwriter.”

Taylor will also perform at the Love Rocks NYC concert on March 9 to benefit God’s Love We Deliver, a nonprofit that works to improve the lives of people who are living with HIV/AIDS, cancer and other life-threatening ailments by combating hunger and malnutrition. John Mayer, Sheryl Crow, Mavis Staples, and Pat Benatar are among the other major acts on the bill. 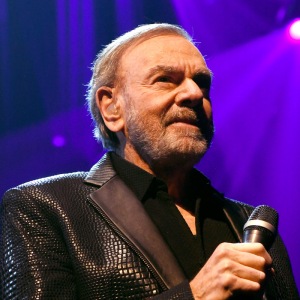 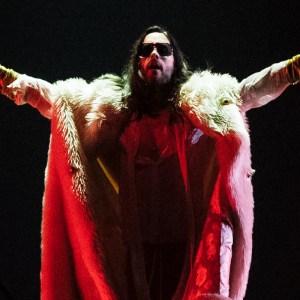