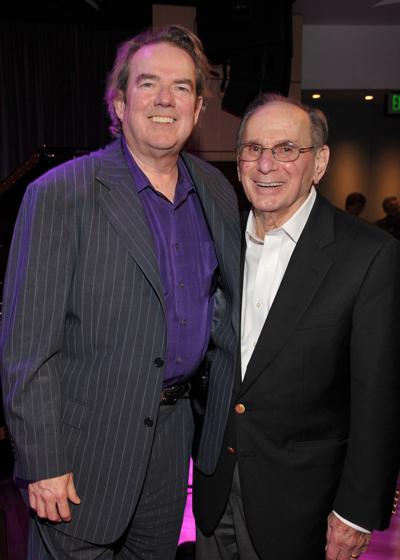 Songwriting legend Jimmy Webb has replaced Hal David as the Chairman of the Songwriters Hall of Fame. David stepped down last month after eleven years as Chairman. Webb’s resume boasts the hits “Wichita Lineman,” “Galveston,” “By The Time I Get To Phoenix,” and “MacArthur Park.” Webb is a multi-time Grammy Winner and recipient of the SHOF’s prestigious Johnny Mercer Award. His latest album, 2010’s Just Across The River, featured guest stars like WIllie Nelson, Billy Joel, Vince Gill, Lucinda Williams and Jackson Browne.

“I have known Jimmy since he emerged as an important songwriting talent more than four decades ago,” said David. “I have also been privileged to work with him as a fellow member on industry Boards of organizations advocating for creators’ rights. Jimmy’s dedication and commitment to music creators make him an excellent choice to lead theD 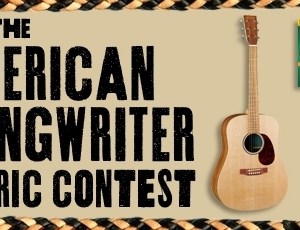 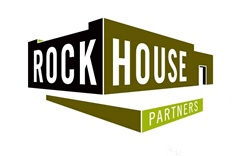