The new 12-track record, which features Bruce Springsteen on the song, “Wasted Days,” includes some of the artist’s best and most thoughtful work.

Standouts on the new LP include the raspy-voiced sung “I Am A Man That Worries” and “A Life Full Of Rain.”

Check out his duet with Springsteen below. It’s the first official recorded song with the two Hall of Famers. (We hope there’s more!)

For the 70-year-old Seymour, Indiana-born Mellencamp, Strictly A One-Eyed Jack marks his whopping 24th studio record and his latest since the 2017 album, Sad Clowns & Hillbillies.

Mellencamp also recently performed at the renewed 2021 Farm Aid concert, along with Sturgill Simpson, Willie Nelson, Dave Matthews, and Neil Young in September. He is one of the event’s original founding members in 1985.

Check out another single, “Chasing Rainbows,” from the Grammy Award-winning Mellencamp’s new LP below. 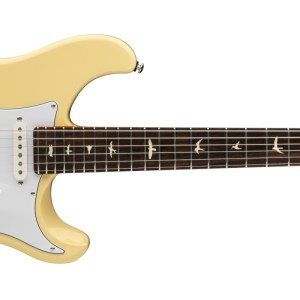 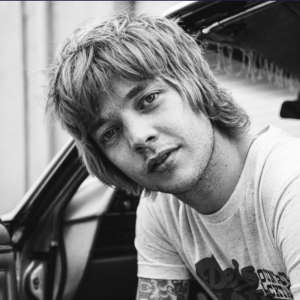