Nashville honky-tonk singer and fiddle maestro Joshua Hedley has signed a deal with Third Man Records, it was announced yesterday.

A Florida native who began playing professionally before his teenage years, Hedley has for some time been a fixture on Music City’s roots music scene. For several years he played fiddle for Justin Townes Earle before pulling duty in Jonny Fritz’s band. He is also a familiar face at Robert’s Western World on Lower Broadway.

Though he’ll likely get classified in the Americana genre, Hedley’s sound is classic country, not unlike that of his new label mate Margo Price. “For me the genre of country music was perfected in 1965 and anything after that, albeit good, was experimentation,” Hedley told Rolling Stone Country last year.

As of right now, there are no details about a forthcoming release, but you can hear “Don’t Waste Your Tears” from a recent EP below.

Yesterday, Hedley shared a heartwarming message on Instagram about his record deal.

“Every day of the last 24 years of my life has led up to this moment,” Hedley wrote. “From the first time I picked up a fiddle to right now all I’ve ever wanted to do is make music and be given the opportunity to share that music with the world. It’s been a long road full of all kinds of ups and downs, weird gigs, long van rides, hard floors, and incredible experiences. But through it all I never gave up, I never sold out, I didn’t change myself for anyone, and I did everything the way I wanted to do it no matter what. And today my life’s work finally paid off and my life’s dream was finally realized …. I cannot wait to show everyone what we’ve been working on. This is the best day of my life.” 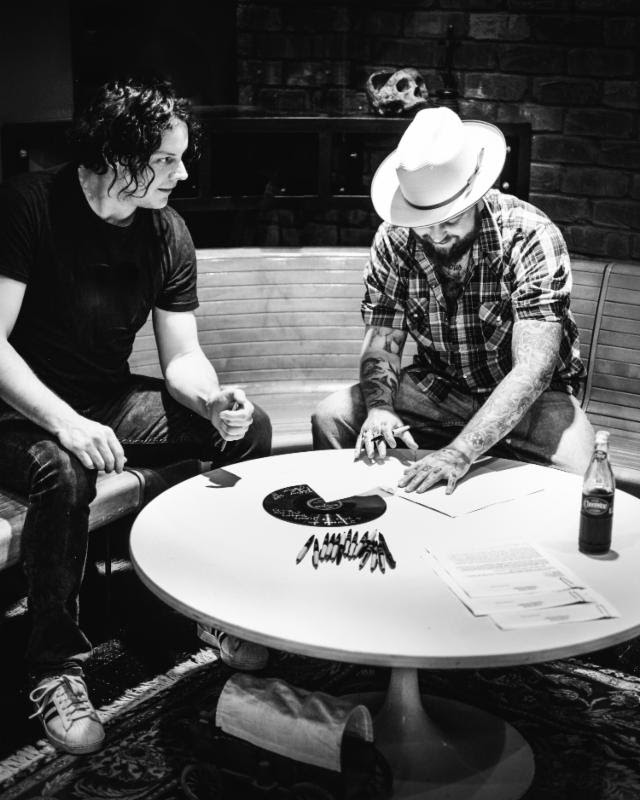 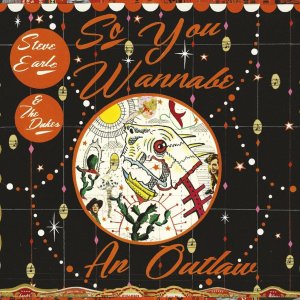 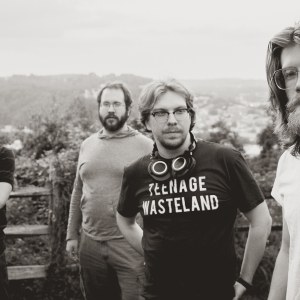