I’ve paddled upstream where the river ran / I’ve turned sticks and stones to an olive branch, sings Joy Oladokun. In turning her pain into song, the rising singer-songwriter proves her worth as a master storyteller. Alongside Maren Morris, who trades off lyrics and assists on harmony, Oladokun once again takes center stage with “Bigger Man,” a reflective and urgent message song.

Turn the other cheek / At somе point you wonder, how nice can you be? / Was it up to me? wonders Morris. Maybe it’s your turn to think before you speak. Oladokun then takes over, lamenting, Your streets are golden / Mine are paved with your leftovers / The world’s spinning backwards / Same things happen over and over.

The day “Bigger Man” was written, it was the first day the Arizona native had even met her co-writers Morris, Jimmy Robbins, and Laura Veltz. “We were bouncing ideas around the room, and I had this song idea that came to mind when I was meditating that morning. The idea was about being the bigger man,” says Oladokun in a press statement. “In my life, I sometimes experience being the youngest and the most inexperienced, and yet I have to conduct myself as though I am way above my years or my maturity.

“I think it’s an old feeling, especially for women and people of color, of having to be stronger, better, brighter, and harder working at everything just to get a shot,” she continues. “We wrote from that place and the song was born. I’m really proud of what we did. I’m also excited about the friendship, and the things that were born out of it. I hope it helps people in the same way that it has helped me.”

“Bigger Man” is the latest song, coming on the heels of “sorry isn’t good enough, to Oladokun’s forthcoming major label debut album—expected later this year on Amigo Records/Verve Forecast/Republic Records. Last year, the singer-songwriter released in defense of my own happiness (the beginnings). 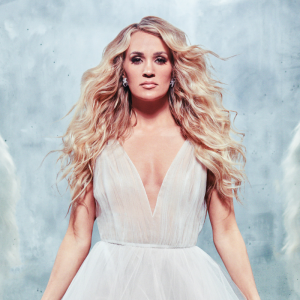 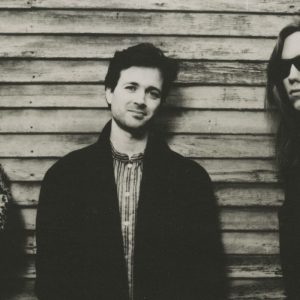