On Wednesday, June 30, the presiding California Superior Court Judge Brenda J. Penny denied Britney Spears’ request to remove her father, Jamie, from her conservatorship. The decision came one week after her testimony last Wednesday (June 23). In a remote court hearing, the 39-year-old pop icon pleaded with Judge Penny over the phone in her first public statement in two years to reconsider the legal guardianship she described as “abusive.”

The decision was not a result of last week’s hearing. The petition request was filed in November by Spears’ attorney to add Bessemer Trust to serve as co-conservator alongside the singer’s father.

The court filing from Wednesday (June 30) states: “The conservator’s request to suspend James P. Spears immediately upon the appointment of Bessemer Trust Company of California as sole conservator of estate is denied without prejudice.”

Spears told the court last week, “My dad and anyone involved in this conservatorship and my management who played a huge role in punishing me … they should be in jail. I’m talking to you today because I feel again, even Jodi is starting to kind of take it too far with me.”

She is referencing Jodi Montgomery, who was appointed to replace Jamie as his daughter’s conservator of person by the court in 2019. The role involves overseeing Spears’ day-to-day decisions, while Jamie still manages money and business dealings alongside Bessemer Trust.

On Wednesday (June 30), Jamie Spears’ attorneys submitted a pair of filings, one of which asked the judge to launch an investigation into the claims made by Britney Spears last week, when she alleged she was forced to perform and take medication against her will.

Her father also filed a response on the same day as the petition, expressing concerns over Montgomery.

In a statement, Montgomery’s lawyer said that her client “has been a tireless advocate for Britney and for her well-being,” adding that if Spears wants any issue brought up to the court, Montgomery “is and has always been ready, willing, and able to do so.” 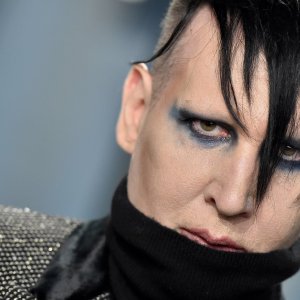