Midway through her set at the Palomino Festival on July 9, Kacey Musgraves welcomed Willie Nelson on stage for a special performance of his 1980 classic “On the Road Again.”

Musgraves’ own grandfather was in the audience from Texas and the singer noted that it was a full-circle moment, having him there alongside her “other grandfather” Nelson.

“So, my actual grandpa is here in the audience tonight from Texas, and my other grandpa is here from Texas,” joked Musgraves, pointing to Nelson, who grabbed his guitar, strumming and singing along to his hit. At the end of their performance, the two artists embraced, and Musgraves bowed down to Nelson as he walked off stage.

The country legend appeared on a cover of his 1965 song “Are You Sure,” which closes Musgraves’ second album Pageant Material (2015), and the two have performed together live on several other occasions. Musgraves released her fifth album Star-Crossed in 2021.

Prior to Musgraves’ performance, Nelson performed with his six-piece family band at the one-day festival at Brookside Park, near the Rose Bowl in Pasadena, California, giving the crowd a 50-minute set that kicked off at sundown. Along with his family, Nelson performed classics “Whiskey River,” “Always on My Mind” and “Mamma Don’t Let Your Babies Grow Up To Be Cowboys.” Sons Lukas and Micah also shared vocal duties with their father with Lukas leading a rendition of “Texas Flood” and Micah on “If I Die When I’m High I’ll Be Halfway to Heaven.”

Nelson also surprised the crowd with a cover of Pearl Jam’s 2009 song “Just Breathe”—Nelson also covered the song on his 2012 album Heroes—and welcomed Old Crow Medicine Show for a tribute to late country singer Mac Davis with “It’s Hard to Be Humble.”

Throughout the set, Nelson also performed “I’ll Love You Till The Day I Die,” a track he co-wrote with Chris Stapleton, and released on his most recent album A Beautiful Time, in 2022. Released on April 29, Nelson’s 89th birthday, the country legend jokingly calls the album his 98th release. 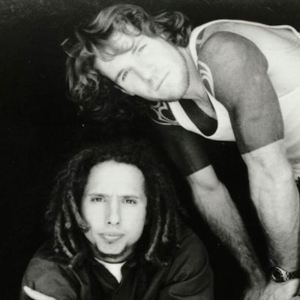 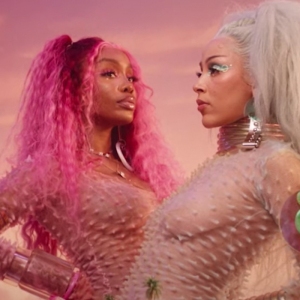