Canadian cousin duo Kacy & Clayton have unveiled the video for “Just Like A Summer Cloud,” a transfixing, psychedelic track off their forthcoming album The Siren’s Song. That album is slated for an Aug. 18 release via New West Records.

The visual—featuring an unlikely pair of lovers in a hazy dive bar—“attempts to conjure that tragic feeling of wanting for someone who seems so close but in the end is beyond our reach,” says director Nakasone Folk.

In their remarks on the casting process, the duo note, “We wanted to be in the video but got held up at the Canadian border for possession of American dairy products. Fortunately Nakasone scrambled together a fine replacement. We’re currently training them to play the rest of our songs in case we get held up at the border again.”

Produced by Wilco’s Jeff Tweedy and recorded at Wilco’s Chicago studio The Loft, The Siren’s Song will be the follow-up to their acclaimed 2016 LP Strange Country.

Check out the darkly amusing video, as well as the album art and full tracklist for The Siren’s Song, below.

6. A Certain Kind Of Memory

7. This World Has Seven Wonders 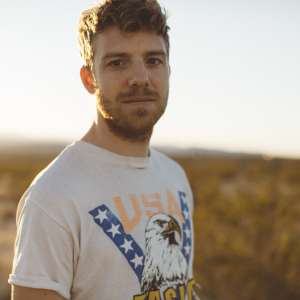 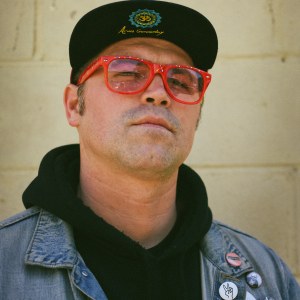