Kanye West has announced his plans to sell Balenciaga, Adidas and Gap hoodies for just $20, in light of each company cutting ties with the rapper.

Yesterday (Nov. 21), a video was published on the entertainment news site X17 that sees West giving a tour of his warehouse. The location is filled with clothing labeled “Ye24” to mark his recently announced presidential campaign.

Elsewhere in the video, you can hear the voice of political commentator Milo Yiannopoulos, who West has tapped to help him with his campaign.

“This is Milo right here, working on the campaign,” to which Yiannopoulos responds, “Is that an announcement?”

The rapper wraps up the video with a message of unity. “As a species we need to update together,” he says. “Everything’s been so divisive. Think about when they say ‘diversity,’ people look at that like it’s a good thing, but we’re the United States of America. We’re a universe, we’re a university, we’re a republic.” Find the full video below.

Earlier this year, West came under fire for a string of antisemitic comments. The controversy prompted a number of collaborators to distance themselves from West. As a result, the rapper lost millions in endorsements. West doubled down on the comments saying he didn’t believe in the term “antisemitism.” He was suspended from Twitter and Instagram but has since been let back into the platforms.

West’s plans to run for president a second time comes on the heels of former President Donald Trump’s campaign announcement. West originally ran for president in 2020 as an independent candidate. The rapper received nearly 60,000 votes in select states where his name was on the ballot. 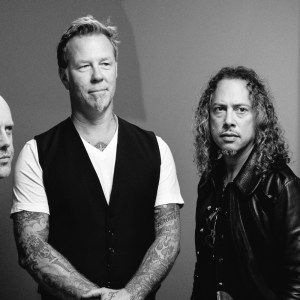 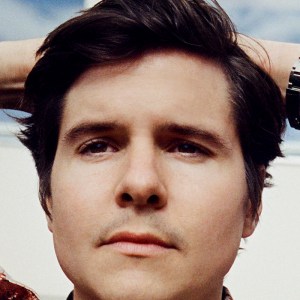