Over the past few months, the famed comedy variety show Saturday Night Live has been making headlines, largely for which cast members are sticking around for the new season and which (Pete Davidson, Kate McKinnon, and Aidy Bryant) are not.

Well, on Saturday (October 1), the show made some new headlines, this time for what happened on its legendary stage. With the new 48th season beginning, SNL enlisted perhaps the biggest name in music—Kendrick Lamar—to kick off the new campaign with a bang. And the Pulitzer Prize-winning Lamar did not disappoint.

The performance comes on the heels of Lamar’s release of his latest album, the 2022 instant classic, Mr. Morale & The Big Steppers, which dropped on May 13 to great acclaim.

During the show, which was hosted by actor Miles Teller (who recently made headlines of his own, starring in the latest Tom Cruise film Top Gun: Maverick), Lamar performed two tracks from his latest album—”Father Time” and “Rich Spirit,” including a medley with “N95,” which also came out this year. Check out both performances below.

Lamar went with certain understated minimalism for his opening number, “Rich Spirit” and “N95.” And later, the standout lyricist offered a rendition of the much-talked-about “Father Time,” which also included a feature with singer-songwriter Sampha. That performance included a set design of meager living conditions, which called to mind Lamar’s latest album cover.

The Compton, California-born rapper, who boasts a distinct draw no matter what form his performances take, was a highlight of the show. He is also the eighth rapper to open a season of Saturday Night Live, joining Public Enemy, Eminem, Nelly, Kanye West, Lil Wayne, Jay Z, and Megan Thee Stallion.

Next up for SNL on October 8 will be host Brendan Gleeson, an Irish actor and director, and musical guest Willow. Check back with American Songwriter for an update after that episode airs.

And check out Lamar’s performances below. 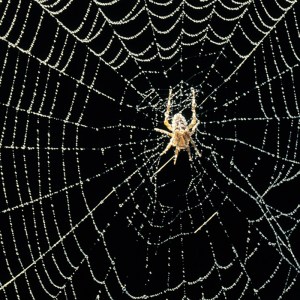