After releasing the What A Song Can Do (Chapter One) EP this past June, Lady A came back with an announcement Friday morning (Aug. 20): their eighth full-length studio album, What A Song Can Do, is due October 22 via BMLG Records.

Alongside the announcement, the beloved country trio unveiled a new single, “Where Would I Be.” Featuring the classic harmonies and traditional-inspired ethos Lady A’s become known for, the single shows that the band is more in tune with their creative sides than ever. With anthemic melodies, a timeless sentiment, and a fun arrangement—clad with a drum machine and borderline ethereal dobro fills—it straddles classic sounds and modern country with ease.

Likewise, the previous two singles—the motivational “Like A Lady” and the sentimental “Things He Handed Down”—suggest that Lady A is coming to a new artistic peak. For their part, they say that they’re ready to share their uplifting energy with their audience in a whole new way.

“We’ve rediscovered our purpose, and it’s to entertain and spread a positive message—I really truly believe that,” vocalist Charles Kelley said about the album. “I want our legacy to be songs that make people feel good. But, I also think there’s more to our story that hasn’t been written yet.”

Giving fans a look at the track list for What A Song Can Do, there are also a couple of treats to look forward to. For example, “Working On This Love” is a tune Dave Haywood wrote for his wife and it features the first-ever lead vocal performance from the 39-year-old guitarist. And the trio has a few fun guests too—Thomas Rhett, Darius Rucker, Carly Pearce, and more all made contributions.

Lady A is also currently on a cross-country tour. Initially put in jeopardy due to a sudden case of appendicitis, the shows have resumed, bringing country music fans an inimitable experience with some of the best of the best of the modern scene.

Lady A’s new album What A Song Can Do is out this fall—watch the lyric video for the single “What Would I Be” and check out the album’s track list below: 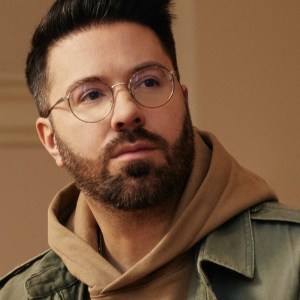 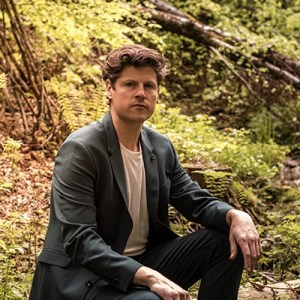