“Hey guys—sitting here in the hospital and so bummed to have missed performing our first show back in Minnesota, not to mention in 16 months—that’s an understatement,” Charles Kelley wrote in an Instagram post from Sunday. “But the ol’ appendix had other plans.”

The previous Saturday night, Kelley was set to take stage alongside Dave Haywood and Hillary Scott to headline the Lakefront Music Fest with their multi-platinum country trio, Lady A… that is, until Kelley found himself in the hospital getting acquainted with some of the less-than-fun surprises of life.

“[D]idn’t even know what an appendix was until [F]riday when it sent me to the ER,” Kelley wrote. “Love y’all and be back soon enough.”

This isn’t the first time appendicitis has foiled touring plans. In 2013, Elton John canceled a Hyde Park gig with Elvis Costello to treat a sudden case (thankfully for John, with antibiotics at first). Other times, artists can end up on the operating table—in 2017, John Mayer was rushed to the hospital for an emergency appendectomy, forcing the rescheduling of several Dead & Company gigs.

In the meantime for Lady A fans, the band—who have shows booked through the fall—is staying strong. “This morning Charles is in good hands and we’re continuing to pray for his recovery,” Haywood and Scott wrote in a statement posted to Twitter. “The minute he is cleared by his doctors, we will be back on the road to see y’all. We appreciate your understanding.”

Lady A is on tour through October, check out the full list of dates HERE. Watch a new live video of their song “Talk Of This Town” below: 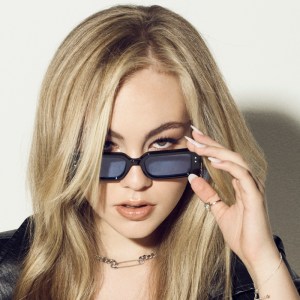 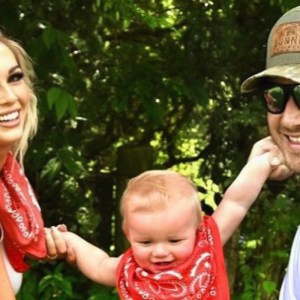