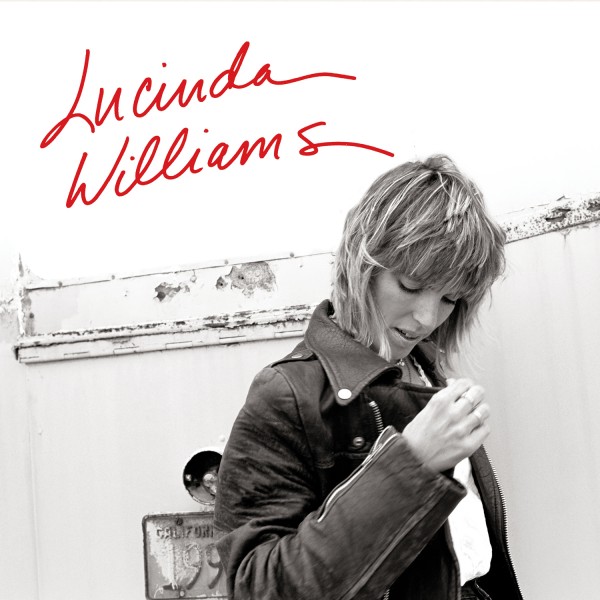 Lucinda Williams’ highly acclaimed 1988 self-titled album, also known as The Rough Trade Album, is set to be re-released January 14 as a 25th Anniversary reissue after being out of print for over a decade.

The 2-disc reissue will feature remastered versions of the original recordings, as well as a bonus disc containing six live tracks and a previously unreleased live recording of a 1989 concert in Eindhoven, Netherlands. An expanded booklet will include never before seen photos and new liner notes by writer Chris Morris and Rough Trade A&R man Robin Hurley.

Lucinda Williams contains some of the artist’s most lauded material, including “Passionate Kisses.” The track was covered by Mary Chapin Carpenter and won a Grammy for Country Song of the Year in 1994. Tom Petty tackled “Change The Locks” in 1996, and Emmylou Harris recorded “Crescent City” for her 1993 album Cowgirl’s Prayer.

Those who pre-order the reissue through Williams’ PledgeMusic page will receive exclusive access into the making of the album, with special videos, photos and more. Here’s a message from Williams:

Hi y’all. It’s been a long time coming, but I’m happy to announce the re-issue of my self-titled album, Lucinda Williams, is finally here.

I can’t even begin to explain what this album means to me… It was the first record where I truly found myself… Or, at least, figured out what it is I do. And it has shaped me as an artist from that year forward.

For decades, people have wondered why they couldn’t buy this album in stores… So, when I decided it was the right time to get this music back out into the world and into the hands of my dearest fans, I knew I wanted to do it in a way that would somehow say thanks for all of your faith over the years… And that’s exactly why we’re here.

I can only imagine this is going to be fun… Rock on! 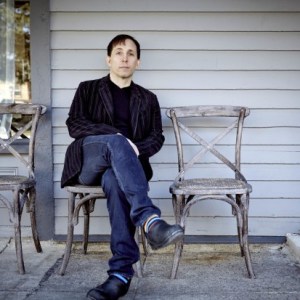 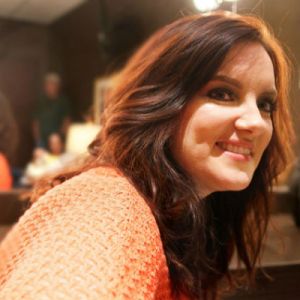