Even before the full lineup was announced, Luke Bryan’s Crash My Playa concert event was sold out. It was the fastest sell-out in its seven-year history. The only thing fans knew was that Luke and pal Jason Aldean would be returning to the beach on Jan. 19-22 at Moon Palace Cancun in Riviera Cancun, Mexico.

That was enough to sell out the 4-day weekend back in April. Today, Bryan is announcing the rest of the lineup for his faithful fans attending the event and it’s a good one.

Dustin Lynch will return for his seventh Crash My Playa—This will be his first time as a headliner, rounding out the two previously announced headline nights with Bryan and Aldean. Ashley McBryde, Riley Green, Jimmie Allen, LoCash, Jameson Rodgers, Lainey Wilson, Caitlyn Smith, and Whitney Duncan along with DJ Rock make up the rest of the star-studded lineup. Kendell Marvel returns with a special late-night performance.

In addition to the four nights of country music on a private stretch of white sand beach, Crash My Playa will offer daily pool parties, activities, and local adventures.

“I have been so ready to tell you that Playa is back for 2022!” Bryan said earlier this year. “This is one of my favorite events we get to do and it’s because all of you keep showing up and making it so much fun. Jason and I had a blast in 2020 so it didn’t take me long to talk him into coming back.”

For those who missed out on 2022, there’s always next year, if Bryan decides to hit the beach again in 2023!

For more information about Crash My Playa 2022 click here. 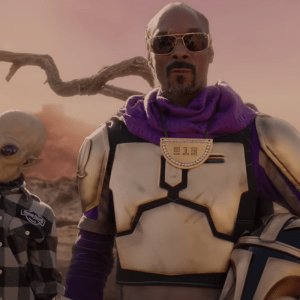 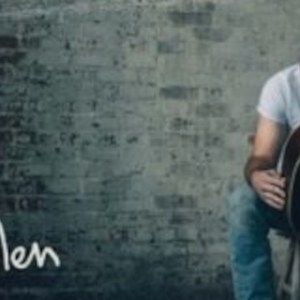