The video, directed by Jesse Wellens and Sam Macaroni, is a sci-fi visual adventure that follows Mount Westmore as they venture out to Planet Snoopiter via spaceship. Dancing aliens and a dog in a spacesuit then appear after the spaceship’s landing on the new planet.

“Big Subwoofer” foreshadows the music on the forthecoming project titled Snoop Dogg Presents the Algorithm. “There’s so much talent on this record,” Snoop Dogg said in a statement, “so many styles of music, it breaks the algorithm. Right now, the algorithm is telling us you have to rap this way, you have to sound this way, but they’re not telling you how it’s supposed to feel. My algorithm is going to give you a feeling, not a sound.”

Mount Westmore’s formal debut comes on the heels of the NFL’s announcement that Snoop Dogg will perform at the Super Bowl LVI’s halftime show. Dr. Dre, Eminem, Kendrick Lamar, and Mary J. Blige will also perform on stage for the February 13 show in 2022. 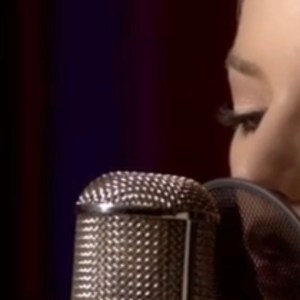 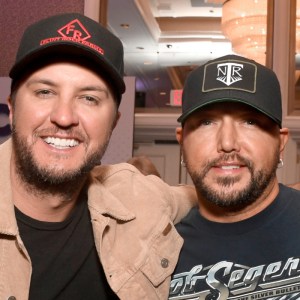