After nearly six decades of service to the iconic rock n’ roll outfit, the Rolling Stones’ drummer Charlie Watts has passed at 80 years old. The news comes weeks after the band announced Watts would not join them for their 2021 U.S. tour, citing a recent “medical procedure.”

On August 24, Watts’ spokesperson shared the news in the following statement: “It is with immense sadness that we announce the death of our beloved Charlie Watts. He passed away peacefully in a London hospital earlier today surrounded by his family.”

The statement, shared on social media, added, “Charlie was a cherished husband, father, and grandfather and also a member of the Rolling Stones one of the greatest drummers of his generation.”

Watts joined the Rolling Stones in 1963 as the final member to come aboard. According to the Associated Press, the group discovered Watts after months of searching for a drummer, and once they found him playing in a London R&B club, they said: “Watts was too accomplished for them.”

“Every band I’d ever been in had lasted a week,” he said. “I always thought the Stones would last a week, then a fortnight, and then suddenly, it’s 30 years.”

Born the son of a British truck driver, Watts never anticipated any level of fame—never mind global stardom. It was the percussive talent of Chico Hamilton, along with Johnny Dodds, Charlie Parker, Duke Ellington, and other jazz giants that initially drew Watts to music. On stage with some of the biggest rock stars to date, he made a name for himself on a global scale. But unlike his counterparts, Watts wasn’t there for the fanfare. In fact, he found much of it overwhelming, and even anxiety-inducing.

“I love playing the drums and I love playing with Mick and Keith and Ronnie, I don’t know about the rest of it,” he told The Guardian in a 2018 interview.

Beloved as a steady, understated member of the legendary band, Watts will be remembered as an integral part of the Rolling Stones’ shape-shifting sound and one of the best-dressed drummers of all time.

To conclude, his publicist said, “We kindly request that the privacy of his family, band members, and close friends is respected at this difficult time.”

Check back for updates to this developing story. 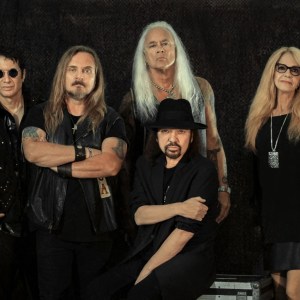 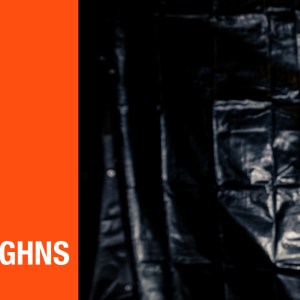