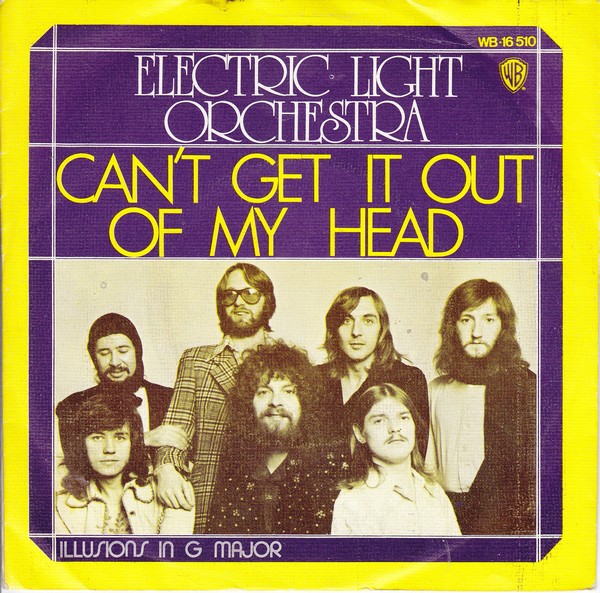 One of the more welcome impending returns to the music scene has to be that of the Electric Light Orchestra. In November, a new album titled All Alone In The Universe, credited to Jeff Lynne’s ELO, arrives, the band’s first album with Lynne since 2001’s Zoom, which itself came out fifteen years after its predecessor in the band’s catalog, Balance Of Power.

So Lynne might not be the quickest worker. But the first single released from the album, “When I Was A Boy,” is a lovely ballad, so maybe we should forgive him his pace. The song is the latest in a long line of standout slow ones from the band, a line that you can trace all the way back to “Can’t Get It Out Of My Head,” the showstopper from 1974’s El Dorado.

The story goes that Lynne was tired of complaints from his father that the songs his son’s band produced lacked the melodic quality of classical music. Lynne was determined to prove he could do something tuneful with his band’s clever combination of rock song structures and classical flourishes. “Can’t Get It Out Of My Head” demonstrated just how potent that formula could be.

As he remembered in an edition of VH1’s Storytellers, Lynne found inspiration for the song in the unfulfilled reveries of an everyday bloke. “It’s about a guy in a dream who sees this vision of loveliness and wakes up and finds that he’s actually a clerk working in a bank,” he recalled. “And he hasn’t got any chance of getting her or doing all these wonderful things that he thought he was going to do.”

Before Lynne even sings a note, Richard Tandy’s dramatic piano chords conjure the vivid rush and the wistful ache of a dream dissipating. The lyrics speak of a mysterious “ocean’s daughter” who captivates the narrator, one who walks on a “wave’s chicane” and calls out to him from a distance.

The refrain’s repetitive nature is actually a clever stroke by Lynne the songwriter, as it shows just how obsessed his protagonist has become by the memory of this dream. “Now my old world is gone for dead,” he sings, indicating that there is no going back to the life he knew prior to this.

The gorgeous musical backing peaks in the instrumental break, as strings meld seamlessly with synthesizers before giving way to the final verse. That’s when Lynne returns us to the narrator’s dreary everyday existence. “Robin Hood and William Tell and Ivanhoe and Lancelot,” he says, name-checking gallant heroes. “They don’t envy me,” he admits, which details how fall far he falls short in comparison.

In the closing choruses, Lynne piles on some of the soaring backing vocals that became one of the band’s trademarks. It’s the aural equivalent of the “silver light” that emanates from this mystery girl as she coasts upon the waves. It’s great to have ELO back recording new stuff again, especially if they can produce even a fraction of the haunting brilliance that pours out of “Can’t Get It Out Of My Head.” 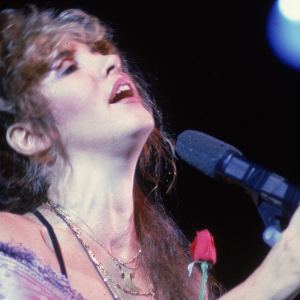 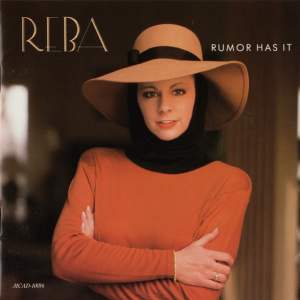