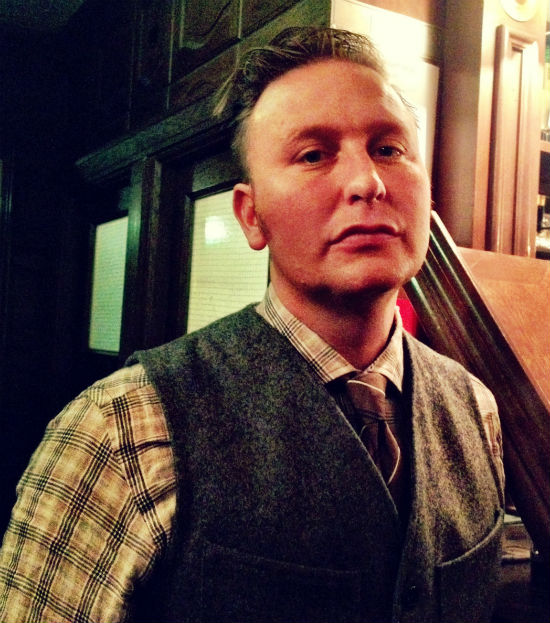 If Seth Riddle didn’t manage Kings of Leon’s record label, Serpents and Snakes, he’d probably be running a ‘70s-style pizza parlor in a shoe cobbler. “It was going to be called Dixie Shoe Shop Pizza,” he said, picking at splinters in the picnic table between us. “I love food. It’s one of the things that connects us.” Fortunately or unfortunately, he got the call he had long ago stopped waiting for from Kent Marcus, the Kings’ lawyer. He said the band wanted to start the label they had been talking about and they wanted Riddle to run it. So he abandoned his idea of opening up a restaurant in the Carolinas and decided to help his friends Caleb, Nathan, and Jared Followill put out a record by their favorite Nashville band at the time, soft-psych upstarts the Features.

“They started the label because they wanted to put out a Features record. That’s the complex and the simple truth,” Riddle told me over a couple of beers at a rustic resort in Townsend, Tennessee, “a town that time forgot,” in his words. He was spending the week in the Great Smokey Mountains fishing and hiking with his kids, who usually live in England with his ex-wife, Welsh singer Cerys Matthews, formerly of the band Catatonia. “My buddy and I are having a divorced dad’s weekend,” Riddle explained, and I mentally crossed out questions I was going to ask him about his marriage. Of course the subject came up eventually, but until then we found more than enough to talk about in his convoluted music career.

Before his work as General Manager of the Kings’ label, Serpents and Snakes, Riddle made a name for himself as a preternaturally intuitive talent scout. He discovered Alabama Shakes when they performed at Nashville record store The Groove, signed garage rockers Turbo Fruits to S&S, and even technically signed The Arcade Fire when he worked for Rough Trade (“My gold record was stolen by my crackhead neighbor. He probably tried to melt it down. It’s not even gold”). This skill in particular led him to the legendary Jeanette Lee and Geoff Travis, with whom he used to trade bluegrass CDs and talk reggae. Eventually, Travis asked Riddle if he wanted to do A&R for Rough Trade. “I said, ‘I don’t know what that is.’ They said, ‘Basically, just do the same thing you’re doing but get paid for it.’ And I said, ‘That sounds sweet. I like money.’”

It’s a typically straightforward response that belies Riddle’s thoughtful approach to music, which began at age three. He would go over to his friends’ houses and listen to Queen and KISS, who his Baptist mother thought was Satanic, even though she was a music teacher that gave him subscriptions to Rolling Stone and Spin. His interest continued to grow through college—including, randomly, a year at the Citadel—where he met poet and reggae historian Kwame Dawes and Tennessean writer Peter Cooper, who caught his attention with an article in Oxford American about Piedmont blues musician Cootie Stark. Riddle has always loved the Piedmont blues—Peak Anderson, Baby Tate, John Ferguson—but “Cootie Stark is the thread through my whole life,” he said.

After filming Stark at his screen test for the blind railroad pullman in O Brother Where Art Thou?, Riddle decided to put his photography studies and film experience to good use by making a documentary about him. It started promisingly enough: Music Maker Relief Foundation used financial aid from Winston cigarette company to roll out full-page ads in Rolling Stone and “cute little bylines and stuff about [Stark].” Riddle thought, “This is going to be this victorious, feel-good thing about this guy who’s finally going to get his dues. But the blues never works out that way.” The documentary, Joyful Noise, was never finished, which Riddle still views as his own personal wrong against Stark. 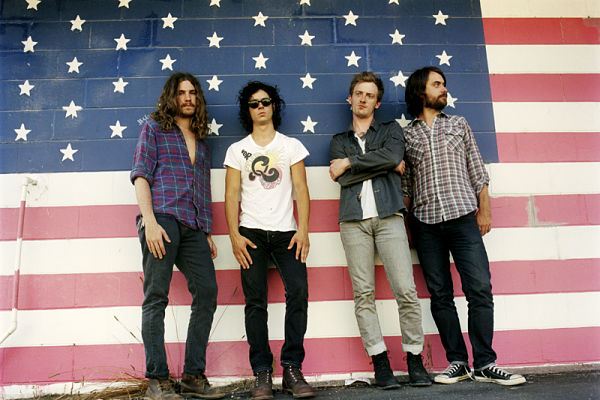 “Without Cootie, none of this would have happened. It’s still weird that I run a record label. I get to work with bands that I’m a fan of. And then I talk to them on the phone and I think, ‘This is actually kind of cool!’” Besides his own artists on S&S, Riddle’s a fan of bands he thinks should be signed. Right now, he’s digging Natural Child, the Clutters, D. Watusi, Nudity, and Ranch Ghost (“They’re a little bit hippie. They tickle my hippie bone”). He also knows the people behind the scene, like Caitlin Rose’s and Jonny Fritz’s Bucky Baxter-approved pedal steel player, Spencer Cullum, Jr., and fiddle player Josh Hedley.

Even though Nashville is on the map now, Riddle acknowledges this new wave of Nashville garage rock and its affiliates, and bands like the Features, were in a “weird spot” when “Jack White wasn’t there, the Black Keys weren’t there, and the Kings of Leon had yet to be this force.”

The industry that until recently shaped the futures of these artists is changing as well. When I asked Riddle if artist-run labels were the future of the industry, he said, “The only people who understand artists are other artists. They understand the sacrifice it takes and they expect you to work. They need help running the day-to-day stuff, project management; but with the overall vision, the artists are really good at it.” He draws inspiration from the way people like Monument Records’ Fred Foster and Christian Clancy, who manages rap collective Odd Future, handle the music business. With regard to musicians like Turbo Fruits, who run their own label Turbo Time, “they’ve taken a big risk and invested a lot of time and energy and money into this scene. You have to be a really good musician to make it here. When you have bands that big and bands that are up and coming, you’d better come bring it.”

We wrapped up our interview as Riddle’s polite, blond, British-accented children came home from an afternoon of hiking. But first, he wanted to play me demos from The Weeks, a band he had just signed to S&S. Riddle only meant to play me one or two, but like a kid showing off a new toy, he kept asking me if he could play me just one more. With ragtime pianos and haunting, world-weary vocals from 22-year-olds who sounded several decades older, the Weeks exemplified Riddle’s discerning taste in music that’s shaping the Nashville scene as much as the bands he respects and admires. 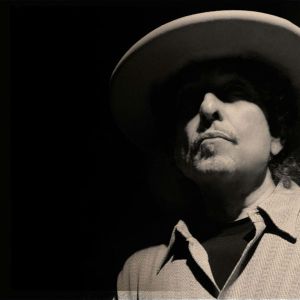