The artist has previously stated that her family is a large component of her drive for a degree. Her late mother Holly Thomas who passed away in 2019 after battling brain cancer, especially motivated the rapper. “I want to get my degree because I really want my mom to be proud,” Thee Stallion stated in 2020.

Her grandmother also passed shortly after her mother, and Thee Stallion noted that honoring her grandmother was another reason for her education. “I want my big mama to be proud. She saw me going to school before she passed,” she said. “My grandmother that’s still alive used to be a teacher, so she’s on my butt about finishing school. I’m doing it for me, but I’m also doing it for the women in my family who made me who I am today.”

On the day of her graduation, Thee Stallion sent out the ceremony link for fans to tune in. Several social media posts celebrating her degree then appeared after the event.

As if that wasn’t enough excitement for one weekend, the rapper accepted the 18th Congressional District’s Humanitarian Award in Houston just a day after receiving her degree. Congresswoman Shelia Jackson Lee presented Thee Stallion with the award.

“The hero award is wrapped up in humanitarianism. It means that you have exhibited humanity and you have helped without asking,” Lee added.

Megan Thee Stallion responded with heartfelt acceptance and a recognition of the gravity of the award. “It’s my responsibility to take care of the city that took care of me,” she said. “My grandma always taught me to be kind and giving. I learned that from her… I’ve only been raised by very giving women. So I definitely want to dedicate this award to her too because she taught me how to be the woman I am today.” 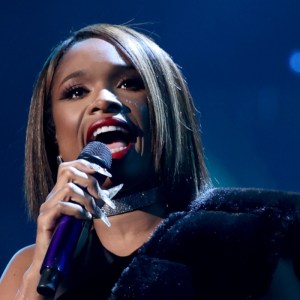 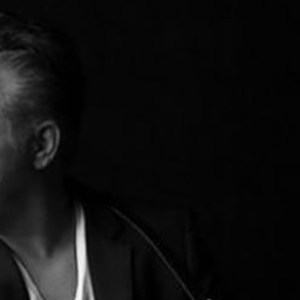