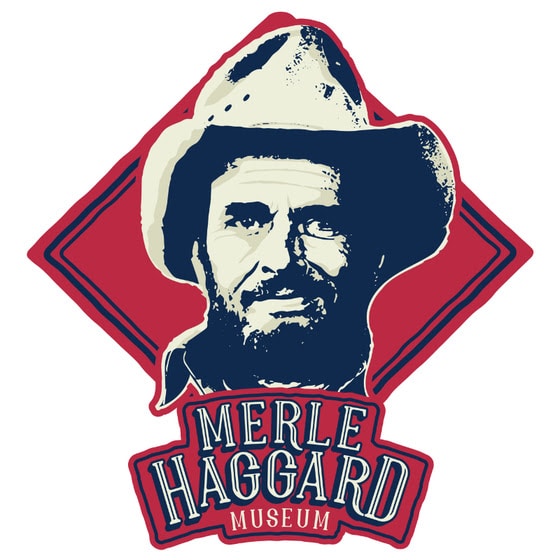 Country music great Merle Haggard, who passed away in 2016, will be honored with a museum in downtown Nashville, it was announced today.

The museum will open in conjunction with an adjacent restaurant dubbed Merle’s Meat + 3 Saloon.

In announcing the development, Haggard’s widow Theresa Haggard said she had partnered on the venture with Bill and Shannon Miller of Icon Entertainment Group, who own the Johnny Cash and Patsy Cline museums, also in downtown Nashville.

“Merle would be very happy knowing that his museum will be next door to his dear friend Johnny Cash,” Haggard added. “I’m sure he is up there smiling about that. Our family is also very excited about the Merle-themed restaurant and bar featuring first-class, Southern home cooking and a saloon to boot. This museum will be a way to preserve and share the love Merle had for music and life.”

The museum is slated to open in the summer of 2018. Merle’s Meat + 3 Saloon will be operated by the Swett family of Swett’s Restaurant in Nashville. 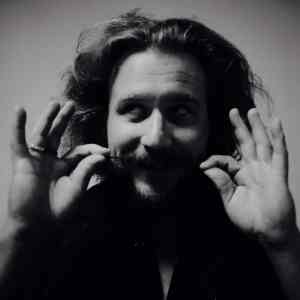 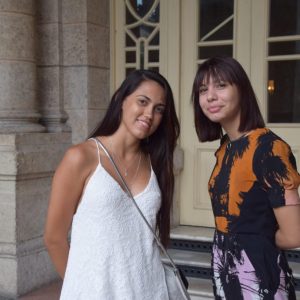