Miranda Lambert is morning the loss of her longtime guitarist Scotty Wray (brother of ’90s country singer Collin Raye), who she met at 17 years old.

Wray, who was battling heart issues, died on Friday, Feb. 18.

Lambert, who shared that she had a heavy heart, posted a message on Instagram.

“Last night I lost one of my most treasured friends, band mates and road family members, Scotty Wray,” she wrote in the post. “We met in 2001 in Greenville Texas. I was 17 . That was the beginning of our journey together. We went through so much life together on and off the stage. We wrote songs, played gig after gig, fought, cried, laughed, and even got matching arrow tattoos after we made it out of some rough patches together. He was one of the most talented guitar players I’ve ever known and I’m so thankful I got to witness his genius seasoned laid-back blues man style on stages all over the world for over 20 years. He was the one I could count on. Always. No matter what. If he was there on my right side I felt like I could take on the world. Scotty Wray was family to me and I’ll never sing a note without him because I know he is there with me. He always has been. I love you my sweet Bud Wray. Heaven is lucky cause that honky tonk band up there just gained another guitar pickin angel. Rest easy my love.”

“This is one of my favorite days with Scotty Wray. It was one of those few times we had a day off on a long run and we couldn’t wait to hop off the bus and head over to this tiny little diner and talk music and life over our morning coffee,” Sebastian wrote. “We had many of those moments over the years and I truly am grateful for them all. I will miss everything about you. Your laugh, the sound of your guitar, your honesty about the world, but mostly I’m going to miss hearing you call me Punkin. You will always be with us on that stage. I hope you’re enjoying the juiciest cheeseburger up there. I love you Bud.”

Raye recently talked about his brother on The Bobby Bones Show in August of 2020.

“He’s played with Miranda Lambert since she began. He introduced me to Miranda when she was 17 years old. So, I’ve known her a long time. He was sort of her only band when she was playing around Dallas and Austin and stuff. And playing acoustic things and stuff. He’s always believed in her of course, as did I. Had no idea it was going to go where it went,“ Raye said. “Recently he had some health issues with his heart. He had a really bad year last year and he’s probably done touring at this point.”

In addition to playing guitar, Wray was also a songwriter, penning songs for his brother, including the song “Scars,” in which Lambert sings harmony. The song was the lead track on Raye’s first new album in over a decade, also titled SCARS

“I wrote or co-wrote every song on the record, except for songs written or co-written by my brother Scotty, including a couple we wrote together,” Raye told CMT at the time. “Being that we started our musical journey together as teenagers, then in our 20s we began to go separate paths, this album is truly a ‘full circle’ moment in my life. The timing for this is just right.” 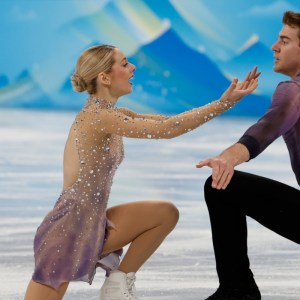 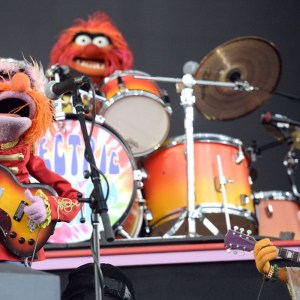